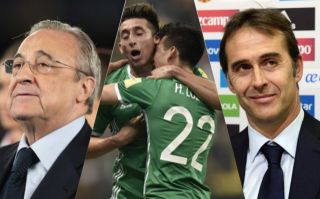 Real Madrid president Florentino Perez has snubbed Julen Lopetegui’s pleas for the club to make a move for Porto and Mexico star Hector Herrera this summer.

This is according to Don Balon, who are saying that the Los Blancos chief has rejected their new manager’s request for the club to sign Herrera this summer, and that the former Spain boss is set to try and convince Perez to rethink his actions and ultimately go for the midfielder.

Real Madrid have been linked with Herrera in the past as per Mundo Deportivo, with the news outlet also stating that the player is set to cost €40M should rivals Barcelona wish to sign him, implying that his is what Porto value the player at. 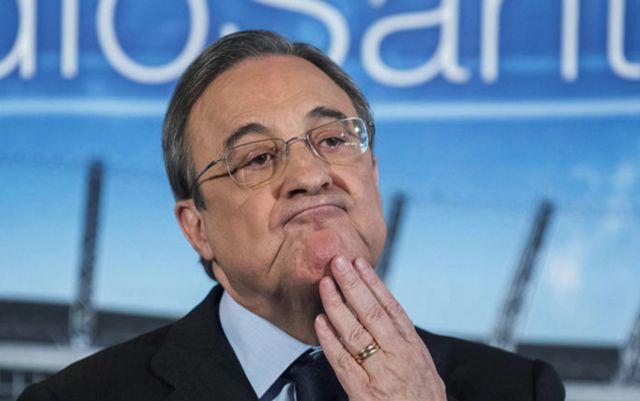 Herrera was one of the star’s of the World Cup for Mexico this summer, with the player playing every part in his side’s run to the round of 16, where they eventually lost out to Brazil.

During his career with Porto, Herrera has managed to clock up a great record for a midfielder, with the player scoring 26 and assisting 32 in 192 games.

The player’s fantastic physical ability, particularly his stamina, and ability to play out under pressure would see him fit in perfectly at the Bernabeu, and would be a great understudy to the likes of Luka Modric and Toni Kroos.

Now if only Lopetegui can convince Perez to move for him… 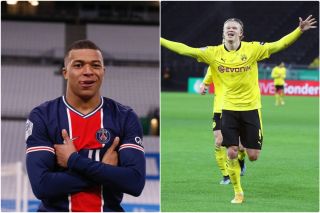