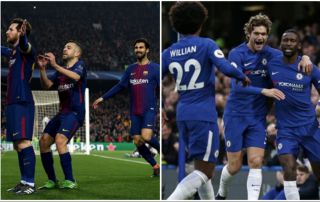 Barcelona are prepared to include Andre Gomes in a deal for Chelsea and Brazil star Willian, with the club looking to reduce the Blues’ €80M asking price that they have for the winger.

This is according to Don Balon, who are reporting that the Spanish giants are keen on bringing in Willian this summer, and that they view the west London side’s €80M asking price as a bit too much.

The news outlet state that because of this, the club are looking to include Gomes in a deal for the forward, and that they are hoping this will see the player’s price lower to €60M. 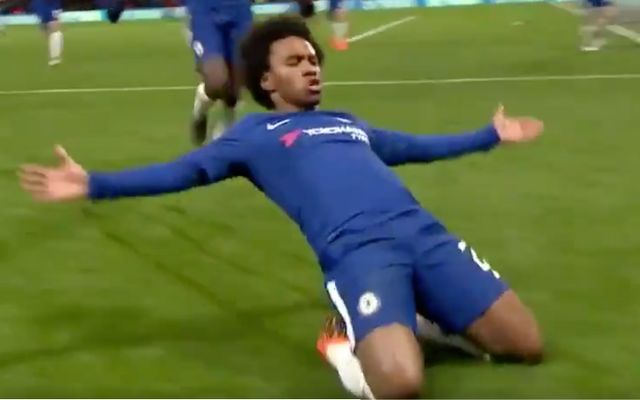 Gomes has been somewhat of a flop since his arrival from Valencia in the summer of 2016, something that won’t make many Barca fans sad should he depart in turn for Willian.

Willian was in fine form for Chelsea this season just gone, with the Brazilian midfielder bagging 13 goals and 12 assists in 55 appearances as he helped Antonio Conte secure his first FA Cup with the Blues.

If Barcelona manage to lower Willian’s asking price by including Gomes in a deal, it’ll definitely be a deal that’s going to be considered one of the best of the summer.