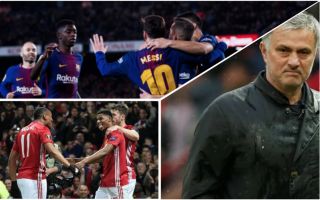 Man United are reportedly willing to include Anthony Martial in a deal to bring Barcelona and France star Ousmane Dembele to Old Trafford this summer.

This is according to Don Balon, who are stating that the Red Devils boss Jose Mourinho is keen to include Martial in a deal for Dembele, and that the player himself would be willing to swap Old Trafford for the Camp Nou this summer.

The news outlet are also stating that the Blaugrana would be willing to accept an offer that includes Martial should he be paired with either a fee of €25M or teammate Ander Herrera. 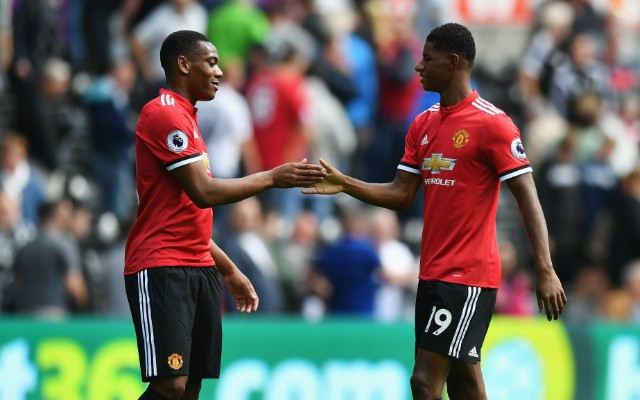 Martial has been somewhat disappointing since his move to Old Trafford from French giants Monaco in the summer of 2015.

It’s fair to say a lot of United fans expected Martial to have set the league alight by now, however this is far from the case, as the French international has often been shunned by fans and Mourinho for his displays for the former Premier League champions.

Dembele is also a player that hasn’t impressed a whole host of Barca fans since his arrival, with the winger only managing a handful of goals and assists, although his campaign was somewhat plagued with injury.

The Daily Star has reported that United rate Martial at £70M, so it seems that should they include a sum of £25M or Herrera in an offer for Dembele, they could be getting themselves a steal this summer.