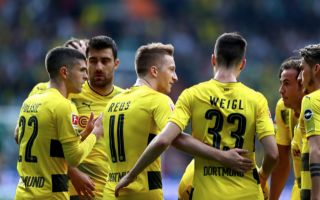 Real Madrid are ready to fork out €50M to secure a deal to bring Julian Weigl from Borussia Dortmund to the Santiago Bernabeu this summer, beating Man City to the signing in the process.

This is according to Don Balon, who report that Lopetegui wants to bring in the German international this summer, and that the player himself looked all but set to join Man City, however Guardiola’s side have had their doubts over the player’s injury record.

Weigl has proven to be a quality little player for Dortmund these past few years, and would definitely sort out Los Blancos’ defensive midfield position for the foreseeable future. 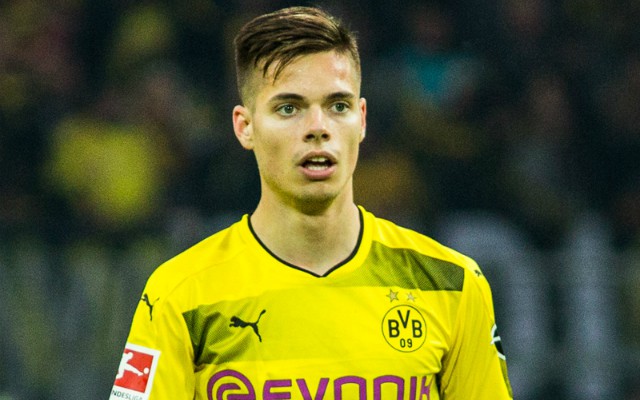 The 22-year-old has played a big part in Dortmund’s side since his arrival in the summer of 2015, with the German managing to clock up a total of 127 appearances in three years at the club.

The midfielder’s ability to effectively shield the back four for the whole of a game, and his ability to control the tempo of the game and stay calm under pressure is one of the main reasons as to why some have labelled him as a very promising player for the future.

If Real do end up swooping for Weigl, managing to bag him for €50M would end up being an absolute bargain for the Spanish giants.