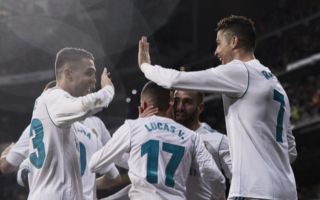 This is according to Don Balon, who state that the Blues have set an asking price of €150M on the head of the French international, and that the club’s president Florentino Perez isn’t going to give us his pursuit of the player.

The news outlet are also reporting that the player himself is keen on leaving the Santiago Bernabeu this summer, which means that this deal may be something that could be possible to get over the line for the Spanish giants. 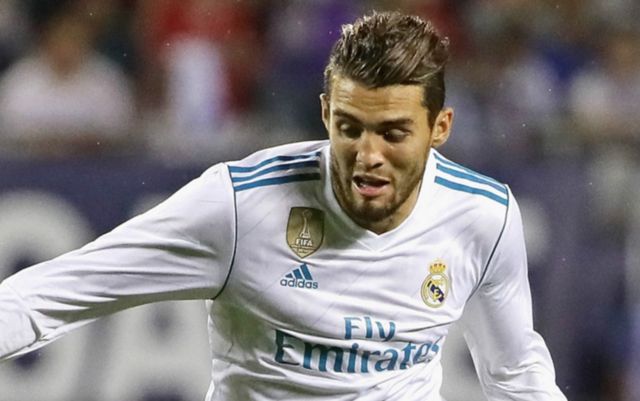 Kante has been absolutely sensational for the west London side since his arrival from Leicester in the summer of 2016, with the Frenchman’s displays helping the club win both a Premier League title and FA Cup in the past two seasons.

With Luka Modric and Toni Kroos both not getting any younger, and other stars such as Dani Ceballos Kovacic himself not being able to perform consistently for Los Blancos, signing Kante may be the perfect play to stop their side from deteriorating.

If Madrid do end up making this offer for Kante, it may be wise for Chelsea to accept given that they’ll already be getting a replacement in Kovacic and get an extra €75M to spare.