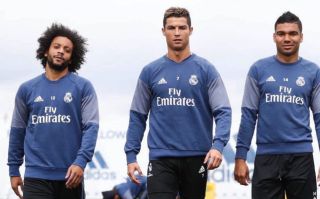 Real Madrid are reportedly looking to land the transfer of Gonzalo Higuain as part of a deal to sell Cristiano Ronaldo to Juventus.

This follows the Argentina international reportedly edging closer to joining Chelsea after the Blues agreed a €60million fee for the striker, according to Il Matino, as translated by the Metro.

Higuain notably played for Real Madrid earlier in his career and looks like he could be an ideal signing for Los Blancos this summer if they lose a prolific scorer like Ronaldo.

Don Balon report that their former player is a target for club president Florentino Perez as he looks to soften the blow of losing Ronaldo to Juve.

The Portuguese superstar is a known world class player with an exceptional scoring record for Los Blancos, having netted 450 times in just 438 appearances.

While Higuain doesn’t quite boast that kind of record, he has scored a hugely impressive 146 goals in all competitions over the last five seasons with Napoli and Juventus.

The 30-year-old would also be an ideal signing for Chelsea due to their lack of top strikers, with last summer’s big-name signing Alvaro Morata flopping badly at Stamford Bridge.

Unfortunately for the Blues, the Ronaldo deal could now see them miss out on Higuain if Don Balon’s report proves accurate. 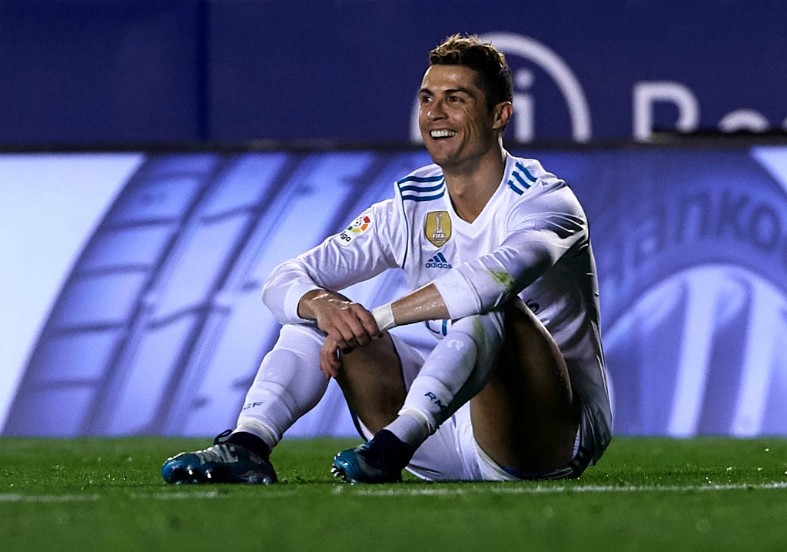