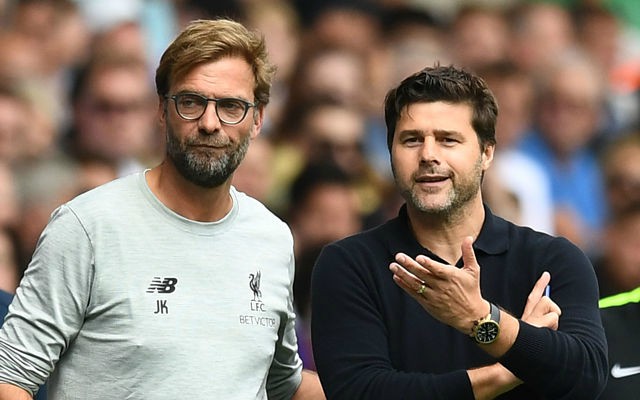 Tottenham are expected to seal the £15million transfer of Aston Villa attacking midfielder Jack Grealish this summer as Liverpool favour going after a bigger name.

That is according to the Liverpool Echo, who insist the Reds have not held talks over signing Grealish as has been reported elsewhere, though an attacking midfielder to replace Philippe Coutinho remains on Jurgen Klopp’s agenda.

Grealish has shone in the Championship for Villa, but it does seem like Liverpool could probably bring in a more exciting addition for that role after losing such a star name in Coutinho, who left for Barcelona in January.

The Daily Mirror claimed LFC had joined Spurs in the running for Grealish, though they did still list the north Londoners as favourites for the 22-year-old’s signature.

Seemingly without competition in the running for the youngster, Tottenham now look in the clear to sign him up, with the Echo stating he should arrive on the cheap for around £15m, though the Mirror reported Villa were holding out for £20m. 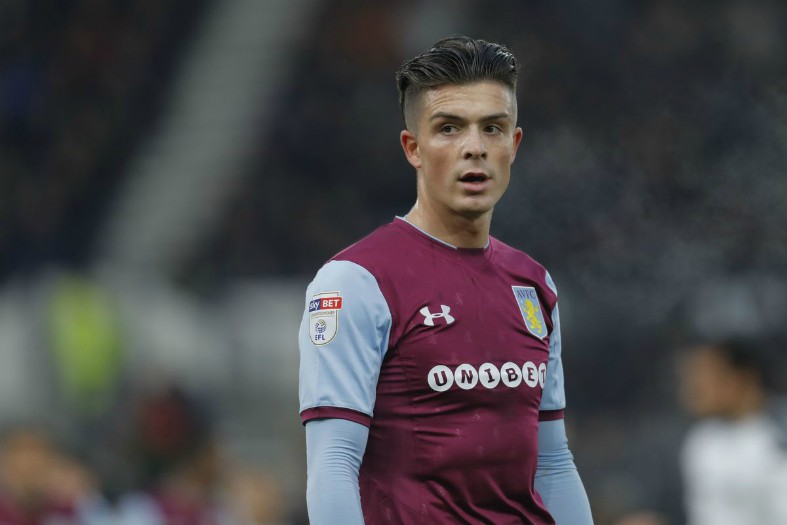 If Liverpool do bring in a bigger name, Nabil Fekir makes sense as one option after the Liverpool Echo reported how close he came to joining the club earlier this summer before the deal fell through.

It remains to be seen if the Merseyside giants would resurrect a deal or target someone of a similar calibre.