Young midfielder Matteo Guendouzi has dropped a strong hint he’s on his way to Arsenal to complete a transfer following links with the Gunners.

BBC Sport journalist David Ornstein tweeted earlier today that the north London giants were looking set to sign Guendouzi as he comes to London for a medical today, along with Lucas Torreira.

The French teenager looks an exciting talent, and should be a fine long-term signing if he fulfils his potential at the Emirates Stadium.

For now, Guendouzi seems to be enjoying the chance to tease Gooners about his movements as he posted an Instagram live message with a photo of his suitcase as he heads to London. 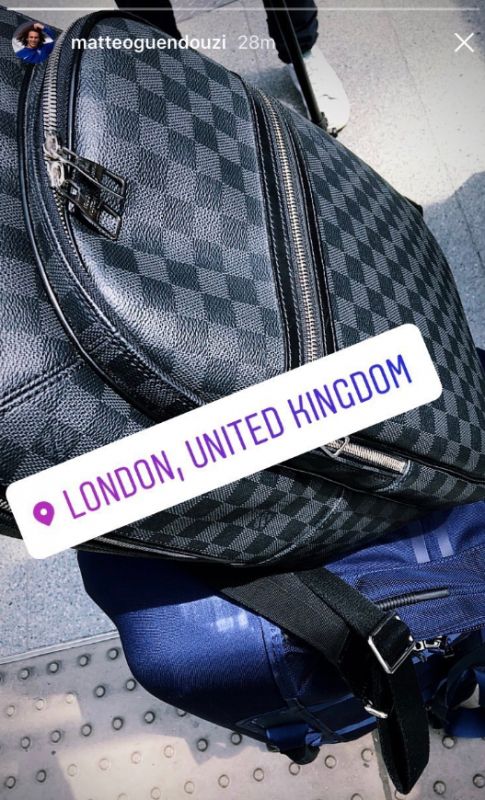 It seems pretty clear what the 19-year-old midfielder seems to be hinting at, and it probably won’t be too long now before the deal can be officially announced.

While Guendouzi might not go into the first-team straight away, Arsenal look to be doing well to build for the future if they do pull this signing off.

Bid rejected: Arsenal will struggle to land midfield star after offer of €35m + a player is REJECTED September 6, 2020 14:17
Arsenal FC