Barcelona are reportedly the latest club showing an interest in sealing the transfer of Chelsea forward Eden Hazard, who’s also been linked with Real Madrid.

The Belgium international’s future has been up in the air for some time now, and there could be some cause for Chelsea fans to be concerned about the fact that he’s yet to sign an extension to his contract that expires in 2020.

Hazard could undoubtedly have his pick of Europe’s top clubs and Sport now claim he’s keen to leave Stamford Bridge after becoming ‘tired’ at the club and looking for a bigger side to match his ambition, while Roman Abramovich could sell the club and is open to letting his star player move on.

Barca could do with improving their attack as they’re yet to truly replace Neymar in their squad, with the Brazil international leaving for Paris Saint-Germain last summer. 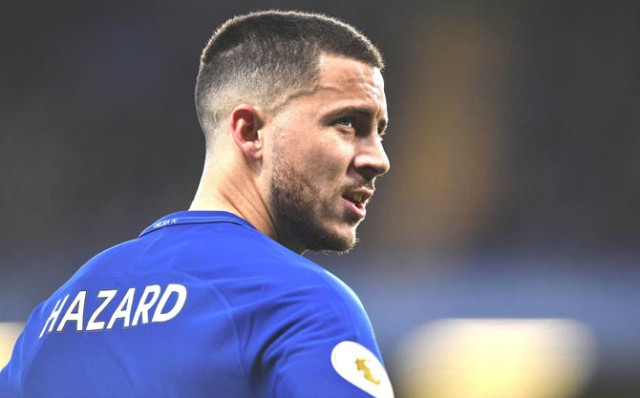 Philippe Coutinho was brought in from Liverpool in January, but summer signing Ousmane Dembele hasn’t lived up to expectations yet so Hazard could be an important addition.

It’s previously been claimed by Marca that Hazard’s father also offered him to Real Madrid as he looks for a way out of Chelsea, so it could yet be a battle between La Liga’s big two for the 27-year-old.

Hazard will be in action for Belgium against France in today’s World Cup semi-final.