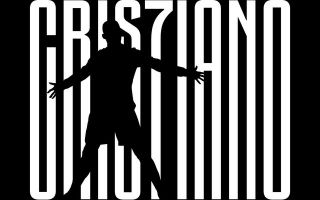 Real Madrid bid farewell to arguably their greatest player to have donned the famous white shirt with Serie A giants Juventus confirming that they have signed Cristiano Ronaldo in a deal worth in excess of €100m as per the official statement on their website.

In nine years, Ronaldo leaves the Santiago Bernabeu playing in 438 games and scoring a 450 goals; comfortably making him their all-time top-scorer, whilst scoring at a ratio of 1.07 a game.

Some may argue that Ferenc Puskás, Raul and Alfredo Di Stéfano are amongst the pantheons of Los Blancos’ greatest ever players, however with 150 goals between Ronaldo and second top scorer Raul – Ronaldo could be considered the greatest ever.

Furthermore, he holds the record for number of assists with 119 in all competitions and has 44 hattricks to his name too.

How many trophies did Cristiano Ronaldo won for Real Madrid?

It’s fair to say that ‘CR7’ also won 16 trophies for Los Blancos and winning many personal accolades too.

Real Madrid will have to find a player of enormous stature and talent to fill the void left by the great Portuguese superstar.