Liverpool are eager to make a move for Poland and PSG star Gregorz Krychowiak this summer, as the club to bolster Jurgen Klopp’s options in the centre of the park for next season.

This is according to the Sun, who are stating that the Reds manager is weighing up a swoop for the midfielder this summer, as he looks to increase the quality in his midfield options after Emre Can left the club.

MORE: Liverpool cleared to sign winger for £22million as club need to sell

It’s also being stated by the news outlet that the player himself doesn’t want to return to PSG from his loan at West Brom should it mean he is going to sit on the bench for the majority of his time, something that will be good news in the Reds’ hopes of signing the star. 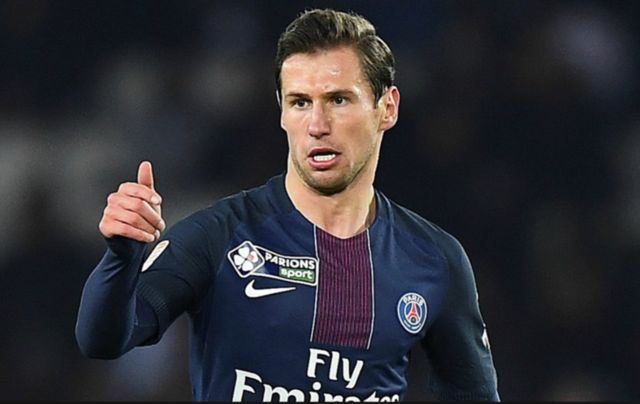 Despite being relegated with the Baggies this season just gone, Krychowiak still managed to prove his quality for the club in the Premier League.

The midfielder managed to make a total of 31 appearances for the Midlands-based side this campaign, with the player being one of the club’s standout stars in a poor campaign for Darren Moore’s side.

Although he moved to PSG from Sevilla in the summer of 2016, the Polish international, who impressed fans despite his country’s poor showing at this summer’s World Cup, only managed to make a handful of appearances for the French giants before being shipped out to the Baggies this summer just gone.

If Liverpool are serious about improving their options in midfield, there won’t be many better options out their than Polish star Krychowiak.