As he continues to impress at the World Cup, not only is it claimed that Ante Rebic is on Man Utd’s radar but he reportedly has been given a £44m valuation.

The 24-year-old bagged a memorable goal against Argentina in the group stage, but although he has failed to register again since, he has impressed with his work ethic, technical quality and attacking threat.

Similarly to many of his teammates, he has played an important role in getting Croatia to the World Cup final where they will face France on Sunday, and it appears as though his good form on the biggest of stages hasn’t gone unnoticed.

As reported by the Metro, via Bild, it’s claimed that Man Utd want to sign the forward but Eintracht Frankfurt will demand £44m for their prized asset.

Rebic is well travelled for a 24-year-old having spent spells with RB Leipzig, Fiorentina, Hellas Verona, before joining Frankfurt on an initial loan deal.

He bagged nine goals and three assists in 28 games last season, and so coupled with his displays in Russia, he could not only be raising his own profile and valuation, but also attracting more interest with United said to be monitoring him.

It remains to be seen if a move to Old Trafford materialises though, as it’s worth remembering that Jose Mourinho already has the likes of Alexis Sanchez, Marcus Rashford, Anthony Martial and Jesse Lingard battling for places in support roles for Romelu Lukaku.

In turn, with that amount of competition for places already at his disposal, it wouldn’t seem particularly smart to add another player in that department. Nevertheless, given his aforementioned work rate and effort off the ball as well as his attacking quality, Rebic could tick the right boxes for the Portuguese tactician. 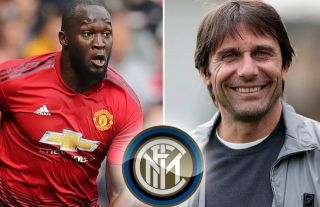 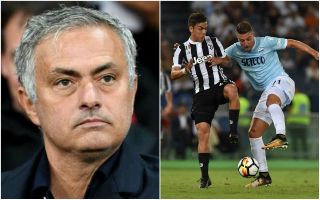