Barcelona superstar Sergio Busquets could end up leaving the club this summer should the Blaugrana end up bringing in Chelsea and France ace N’Golo Kante.

This is according to Don Balon, who state that if the Spanish giants end up swooping for Kante this summer, the Busquets will have a big think about his future at the Nou Camp.

MORE: Boost for Barcelona as €100M target ‘happy’ to secure transfer away from European giants

Don Balon have stated in the past that Chelsea want €150M if they are to depart with Kante this summer, a price that may be worth paying considering Barca are going to need to be looking to replace Andres Iniesta this summer. 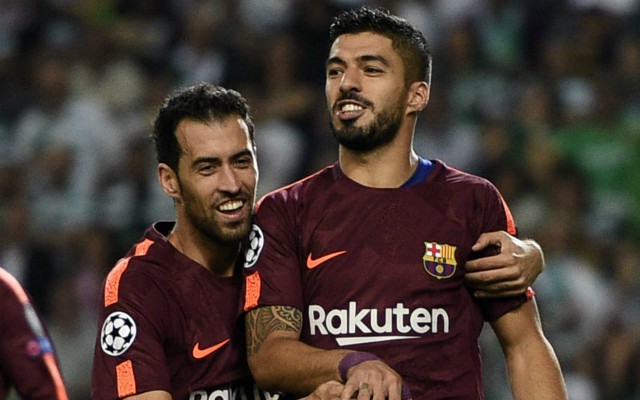 Since being brought into the first team set-up up with Barcelona in the summer of 2009 by Pep Guardiola, Busquets has since developed himself into one of the best midfielders on the planet.

The Spaniard’s calmness in possession and ability to start attacks from the back has seen some label him as the most important players in this Barcelona side, and one that they will find difficult to replace one he leaves or retires.

Despite Kante winning two Premier League titles since 2016, the Frenchman is still no-where near the type of player Sergio Busquets is, and bringing him in to the Camp Nou this summer would definitely be a step-down for the Blaugrana.