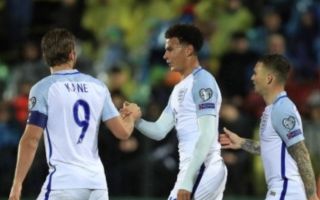 FIFA will pay clubs in the Premier League more than £30m in compensation this summer.

A report by The Mirror, using data from Berlin-based communications specialists Tonka, has revealed that world football’s governing body will give out £6,460 per day for any player released to play at Russia 2018.

As a result, English sides Manchester City, Chelsea and Tottenham will all be due more than £3m each, while Real Madrid and Barcelona stand to receive £7m between them.

Chelsea will also be represented in both games. N’Golo Kante and Olivier Giroud are likely starters for France, while Thibaut Courtois and Eden Hazard are two of Beligum’s main men. Gary Cahill is in the England squad as well.

Barcelona and Real Madrid are famous rivals but two of their star midfielders will be Croatia team-mates when Ivan Rakitic and Luka Modric attempt to get the better of France, who also have representation from both sides of the Clasico divide. Barca duo Ousmane Dembele and Samuel Umtiti are France team-mates, while Real defender Raphael Varane is also a key man.