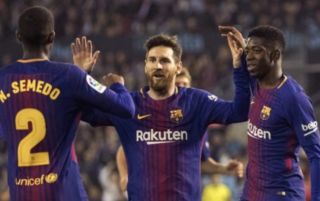 Lionel Messi has given Barcelona the go-ahead to include Ousmane Dembele in a deal to bring Chelsea and Belgium star Eden Hazard to the Nou Camp this summer.

This is being reported by Don Balon, who are stating that the Blaugrana are eyeing up Hazard as one of their main targets this summer, and that the club could pair Dembele with an €80M offer for the Belgian international.

The news outlet also report that the Argentine superstar has given Barcelona the ‘Ok’ to use Dembele as a makeweight in order to tie up a deal for the Chelsea talisman. 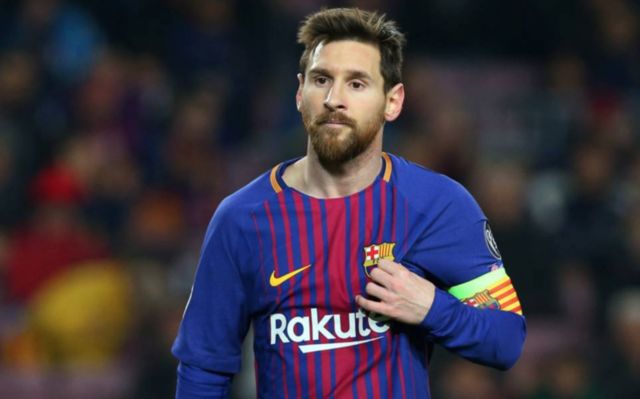 Since joining the club from Borussia Dortmund last summer, Dembele struggled to make an impact with Ernesto Valverde’s side in his first season at the Nou Camp.

The French international only managed to score and assist a handful of times for the Spanish giants last season, as Messi and Co won their fourth La Liga and Copa Del Rey double in the last five years.

Swapping the Frenchman for Hazard would be fantastic business from Barcelona, as the Chelsea star has proven time and tme again during his time with the Blues that he is one of the best players in the world.

Only time will tell if Barcelona are ready to use Dembele in an offer to sign Hazard, a deal that if they go through with it, would see the club become much stronger as a result.