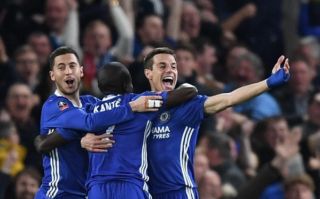 Chelsea and Belgium star Eden Hazard has opened the door for Real Madrid to seal a summer transfer for him, after he stated that “it might be time to discover something different”.

This is according to the Metro, who are stating that the winger apparently confirmed his desire to seal an exit from the Blues on Saturday, and that the player has been linked to both Barcelona and Real Madrid.

The news outlet are also reporting that Hazard said “after six wonderful years at Chelsea it might be time to discover something different. Certainly after this World Cup. I can decide if I want to stay or go, but Chelsea will make the final decision – if they want to let me go. You know my preferred destination.” 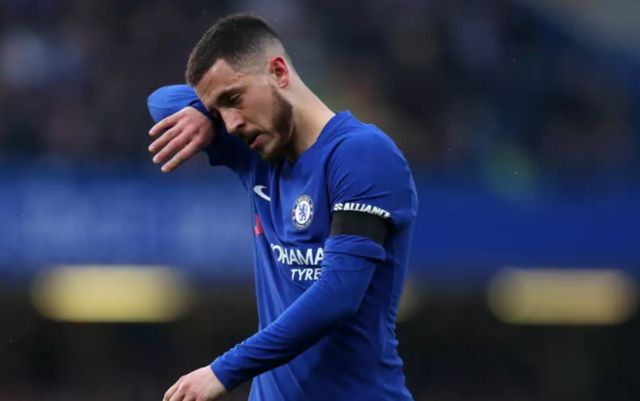 The Metro’s report has also stated that Los Blancos are thought to be the Belgian preferred choice of club to move to, something that will be music to the ears of Madrid fans everywhere.

Don Balon have also stated that the Spanish giants are keen on the World Cup star this summer.

Since his arrival in west London from French side Lille in 2012, Hazard has managed to develop himself into one of the Premier League’s best players.

The winger has been a pivotal point of the Blues’ side in recent years, with his displays for the club helping them secure two Premier League titles, as well as a host of other trophies, during his time there.

Hazard has been one of the stars of this summer’s World Cup in Russia, with the Chelsea wide-man playing a key role in Belgium’s run to the semi-finals.

If Chelsea are to lose Hazard this summer, it’ll definitely be interesting to see who the Blues go for as a replacement for the winger.