Tottenham Hotspur have had a pretty impressive World Cup. No club has provided more goals at Russia 2018, while Spurs have more players – NINE – still involved than any other domestic side.

On one hand, this should be a cause for Spurs fans to celebrate. The club must be doing something right to have so many players reach the last four of football’s biggest international tournament.

But Tottenham’s success could come at some cost. The new Premier League season kicks off just 26 days after the World Cup final (27 days after the third-place play-off), giving those involved very little time to recover.

Tottenham’s noble nine – Hugo Lloris, Kieran Trippier, Danny Rose, Eric Dier, Dele Alli, Harry Kane, Jan Vertonghen, Toby Alderweireld and Mousa Dembele – will surely need time to rest after their exertions in Russia. If nothing else, they will at least be entitled to a holiday.

When Germany won the 2014 World Cup, Arsenal boss Arsene Wenger did not name Mesut Ozil or Per Mertesacker in his first three matchday squads for the 2014-15 season. If Spurs manager Mauricio Pochettino adopts a similar approach (and doesn’t add a handful of new signings before the August 9 transfer deadline) his team to face Newcastle on the opening day of the Premier League season would look relatively ropey – probably something like this: 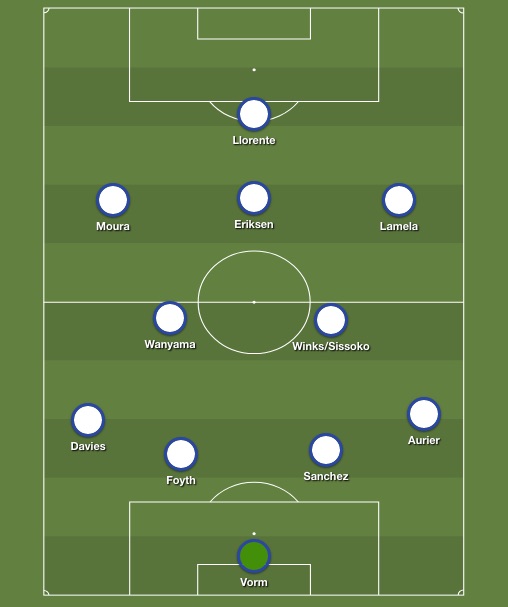 Without France skipper Lloris, Spurs would likely name Michel Vorm in goal. Not bad. But ahead of him the likely centre-back pairing of Juan Foyth and Davinson Sanchez looks far less stable. Sanchez enjoyed a fine debut campaign last season, although he certainly benefitted from playing alongside the experienced Vertonghen. Conversely, 20-year-old Foyth looked way too lightweight in his eight cup outings and does not look ready for top-flight action.

Full-back is one area which is unlikely to cause Pochettino too much concern as he tends to rotate there anyway. Serge Aurier and Ben Davies in for Tripper and Rose is not too shabby.

Dembele would be a big miss in central midfield, with Victor Wanyama likely to deputise alongside either Harry Winks or Moussa Sissoko.

One big plus for Spurs is be the likely availability of star playmaker Christian Eriksen, whose Denmark side only reached the last 16 in Russia. Buzzing around him, Erik Lamela and Lucas Moura should be fresh after being left out of the Argentina and Brazil squads respectively.

Kane and Alli looked shattered in England’s semi-final defeat by Croatia on Wednesday. Both players are vital for Spurs but Pochettino may well decide that resting them at Newcastle would be the better plan long-term. If that is indeed what happens, Fernando Llorente will be expected to step up despite scoring just once in 16 Premier League appearances for the Londoners last term.

South Korea’s Son Heung-min would be a better candidate than Llorente to replace Kane if he were not headed to the Asian Games in August. 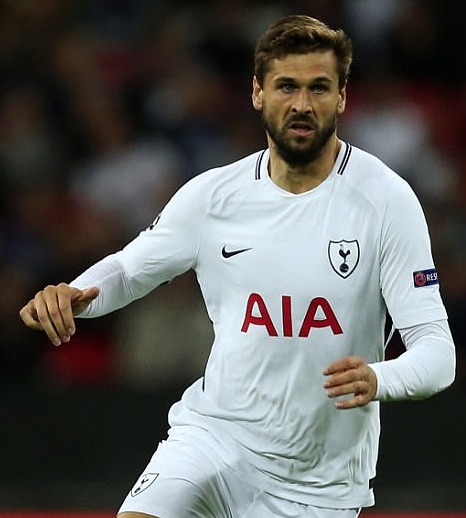 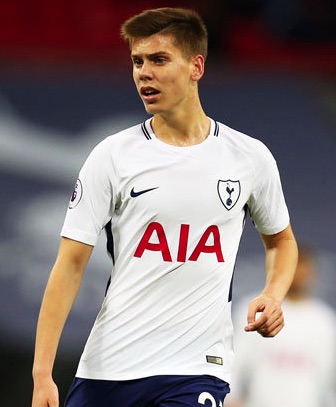 Juan Foyth lacks the physicality for the Premier League