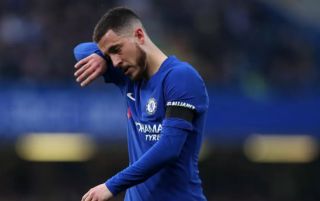 Barcelona could be ready to offer Chelsea £70million plus Ousmane Dembele as they bid to beat Real Madrid to the transfer of Eden Hazard, according to reports in Spain.

The French starlet has had a difficult start to life at the Nou Camp and it seems he may not last long as the Catalan giants seemingly seek a new big-name signing in attack.

Hazard has strongly hinted his future may lie away from Stamford Bridge, and the latest is that Barcelona want to sign him in a swap deal with Chelsea that would see Dembele make the move to West London, according to Don Balon.

This could be the perfect opportunity for Chelsea to both pocket some cash for Hazard and bring in an ideal like-for-like replacement for the Belgium international in attack.

Dembele previously looked one of the most exciting young players in Europe at Borussia Dortmund, and could benefit from leaving Barcelona for a different style of football. 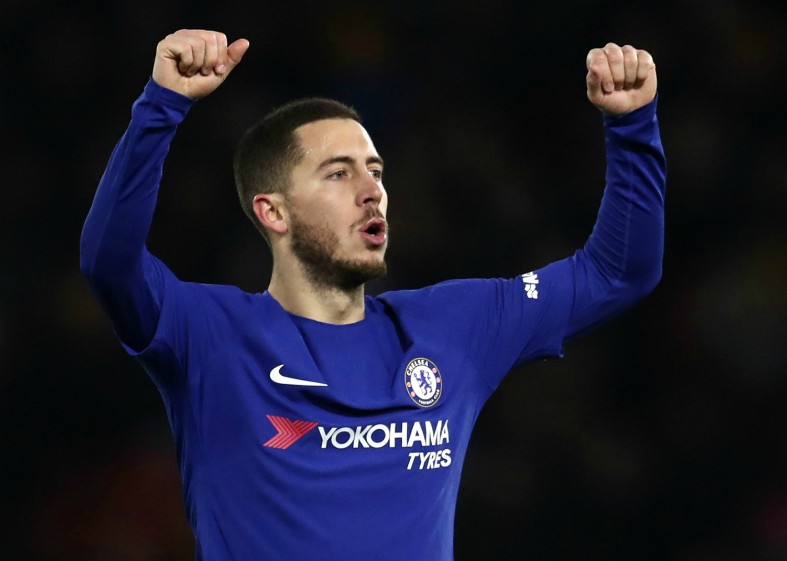 Eden Hazard could be leaving Chelsea for a transfer to Barcelona

Having just appointed Maurizio Sarri to replace Antonio Conte, Chelsea may be the right club for Dembele to express himself in a fast, free-flowing system instead of the slower, possession-based game favoured by Ernesto Valverde at Barcelona.

While it would be a big blow to lose Hazard, Chelsea may well feel they’re losing him after enjoying perhaps the six best years of his career, and landing a huge prospect like Dembele in return could mean they won’t miss him for too long. 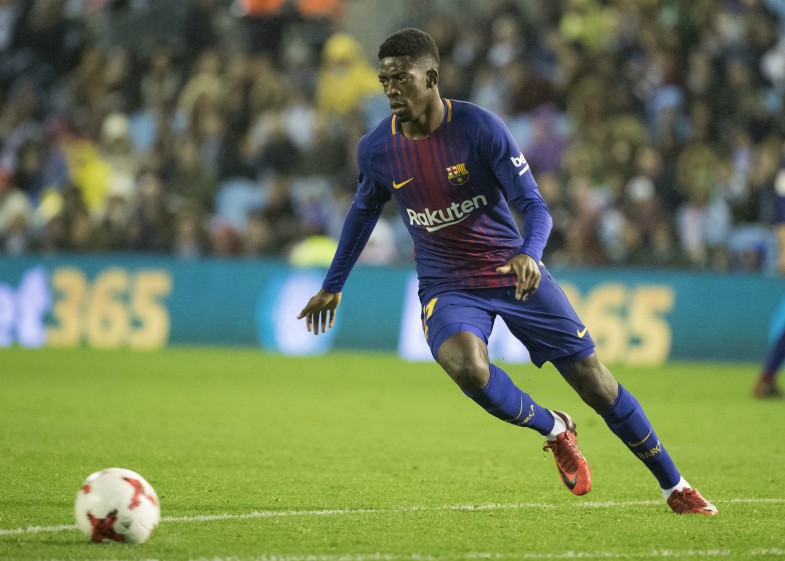