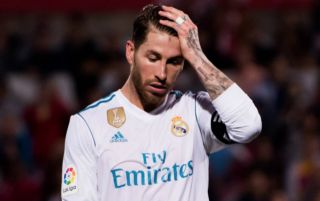 Sergio Ramos has made it know that he doesn’t want to see Real Madrid seal a deal for Spurs and England star Harry Kane this summer.

This is as per Don Balon, who are stating that Ramos, as well as his Los Blancos teammates, don’t want the club to sign someone who could replace Karim Benzema in the club’s starting line-up.

The news outlet also note that Real’s players don’t think signing Kane would be enough to fill the void left by Cristiano Ronaldo, so it seems as if the player’s aren’t that convinced with the forward’s performances these past few years! 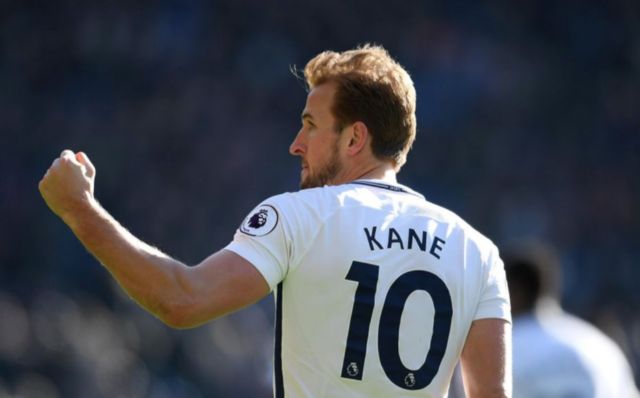 We can’t think why Ramos and Co wouldn’t want Kane to sign for them this summer, with the striker showing everyone his goalscoring capabilities at the World Cup this summer.

The Tottenham talisman has scored six goals in seven appearances for the Three Lions this World Cup, something that is set to see him become the first Englishman since Gary Lineker to take home the ‘Golden Boot’ award.

The  24-year-old has also managed to win the Premier League Golden Boot in two of the last four seasons, a feat that has seen some label him as one of the best forwards in the world.

Real could definitely do with freshening up their attacking line ahead of next season, and signing Kane would definitely go a long way to helping that.

But if Ramos and Co don’t want Kane at the club, it’ll be interesting to see if Los Blancos still go for the England goal-machine. Watch this space.