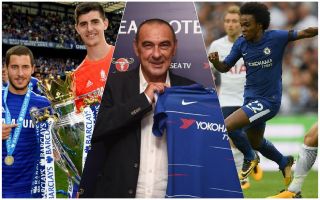 It could be all change at Chelsea this summer as the Blues are linked with a number of new players and some of their big names are tipped to leave.

The Blues have already replaced their manager after bringing in Maurizio Sarri for Antonio Conte, and he’s brought his first signing of the summer with him as Jorginho follows from Napoli.

That looks like being far from the end of it, however, so here’s our look at how Chelsea’s 2018/19 XI could look by the start of the new season if Sarri lands his targets and some high-profile players make their way out of Stamford Bridge…

Thibaut Courtois could be one of a number of high-profile losses for Sarri, with HLN claiming the Belgium international is in advanced talks over joining Real Madrid. CFC fans need not be too worried, however, with Gianluca Di Marzio claiming Sarri wants to sign world class Roma goalkeeper Alisson to replace him. 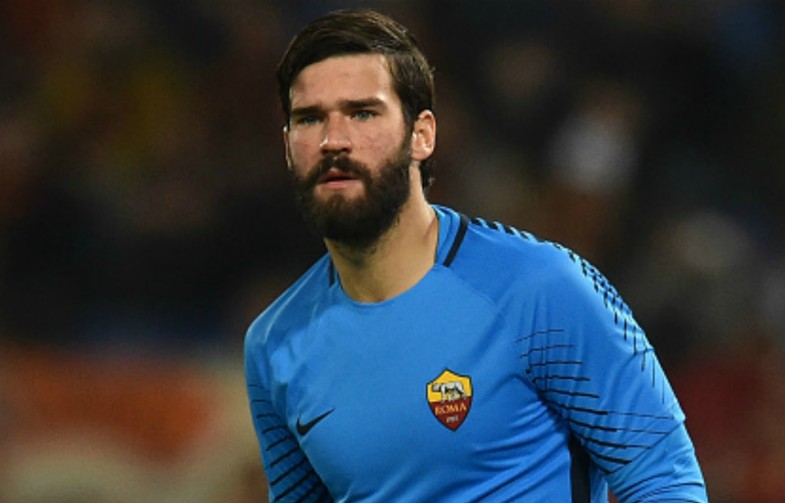 A reliable performer who probably bleeds Blue, there’s no sign of Cesar Azpilicueta leaving any time soon – and could he even be captain material now as Gary Cahill will surely no longer be a regular starter?

The Guardian list Juventus defender Daniele Rugani as being among Chelsea’s targets under Sarri, and there’s certainly room for one more quality addition at the back, with Cahill and David Luiz not at their best last season while youngster Andreas Christensen is perhaps not ready to be first choice as often as he has been.

A bit of a wobbly first season, but some promising enough moments that Antonio Rudiger should remain a key player for the club under Sarri.