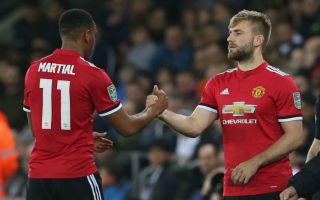 Manchester United left-back Luke Shaw is reportedly ready to let his contract run down and leave the club on a free transfer next summer.

This is despite being encouraged by Jose Mourinho’s surprise decision to backtrack on plans to sign a new left-back like Alex Sandro or Kieran Tierney this summer, according to the Manchester Evening News.

Shaw has long struggled to establish himself as first choice in Mourinho’s side, having fallen behind Ashley Young in the pecking order last season.

With Young returning back to pre-season late after making it to the World Cup semi-finals with England, there could yet be an opportunity for Shaw to get more minutes in pre-season and impress his manager before the start of the new Premier League campaign.

This certainly seems like a crucial season for the 23-year-old, who is in the final year of his deal with the Red Devils and who the Times claim has rejected the chance to move to Everton.

It seems Shaw is rather sensibly giving it one more season in Manchester before making a decision on what to do next, and at such a young age he can afford to be patient. 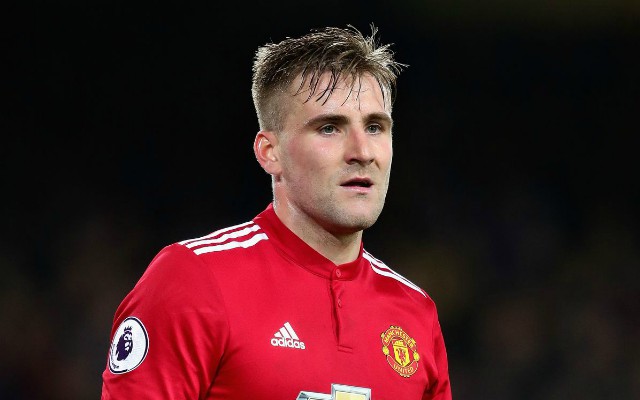 Luke Shaw could see out his Manchester United contract

If Mourinho does keep his vow not to sign one of Sandro or Tierney, as reported by the MEN, then this could finally be the year Shaw gets the playing time he wants.

It’s now down to the England international to make the most of those opportunities, as he has arguably failed to do so when given the chance in the past.