Chelsea are reportedly still hopeful of beating Liverpool to the transfer of Roma goalkeeper Alisson by coming in with a bigger bid for the player.

According to the Daily Mirror, the Blues are preparing to send a team to Rome to negotiate for Alisson, and could offer as much as £70million in total.

The Brazil international has been linked strongly with both clubs of late, though Gianluca Di Marzio reported earlier today that it was the Reds who were in pole position for his signature this summer.

The Mirror claims Liverpool have offered £62m for Alisson, but Chelsea could better that and offer higher wages to the player.

If so, this spells the end for Thibaut Courtois at Stamford Bridge, with the Mirror claiming the 25-year-old would be his replacement. 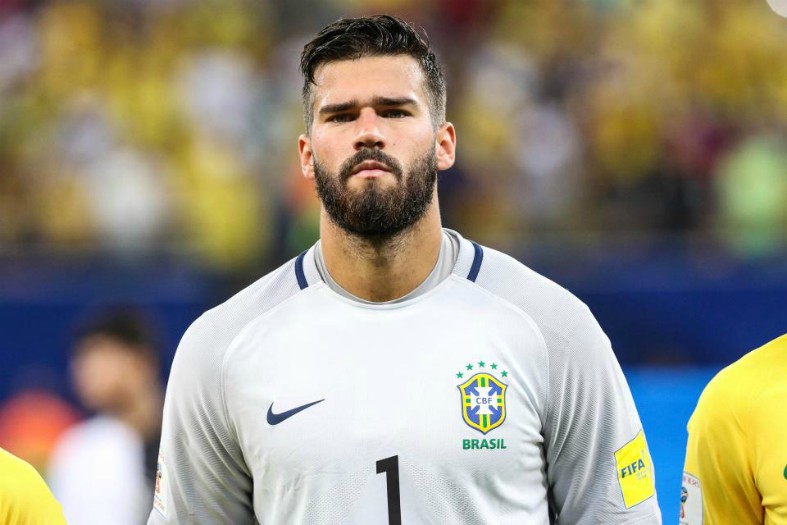 Will Roma and Brazil star Alisson join Chelsea or Liverpool?

RMC claim Courtois has agreed a transfer to Real Madrid, which follows lengthy speculation over the 26-year-old as he’s neglected to extend his current contract which expires at the end of next season.

Alisson is a very fine replacement for Courtois, though it seems Chelsea will have to spend big to beat Liverpool to his signature.

The Mirror suggests they’re willing to do that, and they’ll just have to hope they’re not too late. 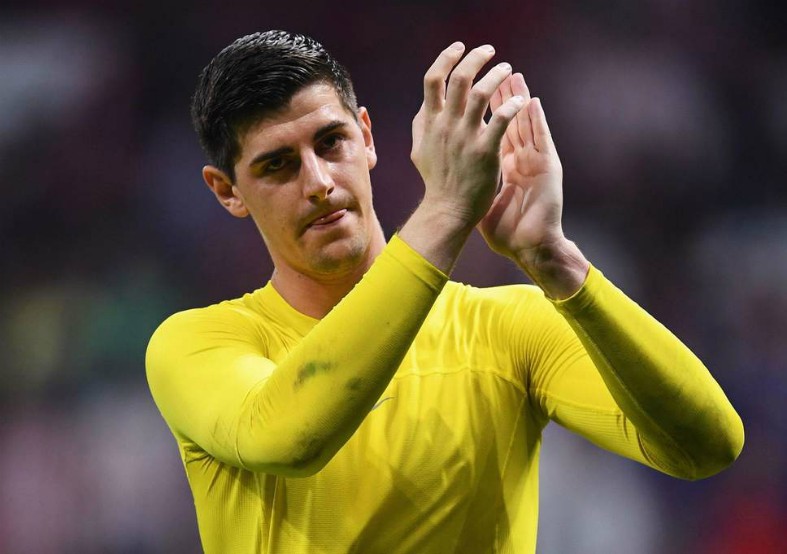