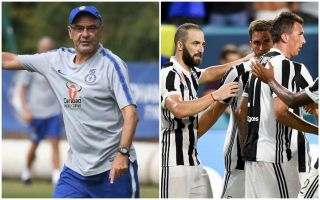 Chelsea are reportedly closing in on the double transfer of Juventus pair Gonzalo Higuain and Daniele Rugani in a deal that could cost a combined £88million.

The Blues have just appointed Maurizio Sarri as their new manager to replace Antonio Conte, following lengthy speculation over the managerial situation at Stamford Bridge.

With Sarri has come midfielder Jorginho from Napoli as Chelsea finally get their act together in the transfer market after a quiet start to the summer.

More big names could now be on their way as the Evening Standard report that talks are set to take place over signing Higuain with his agent on Wednesday, while the club are said to be closing in on bringing in Rugani alongside him.

Both players have been strongly linked with CFC of late, with Premium Sport recently claiming Rugani was on his way to west London for around £35m.

With the Standard suggesting Higuain will cost £53m, that’s a combined £88m for two top players from Juventus, with the Italian giants perhaps needing to raise some cash after signing Cristiano Ronaldo from Real Madrid. 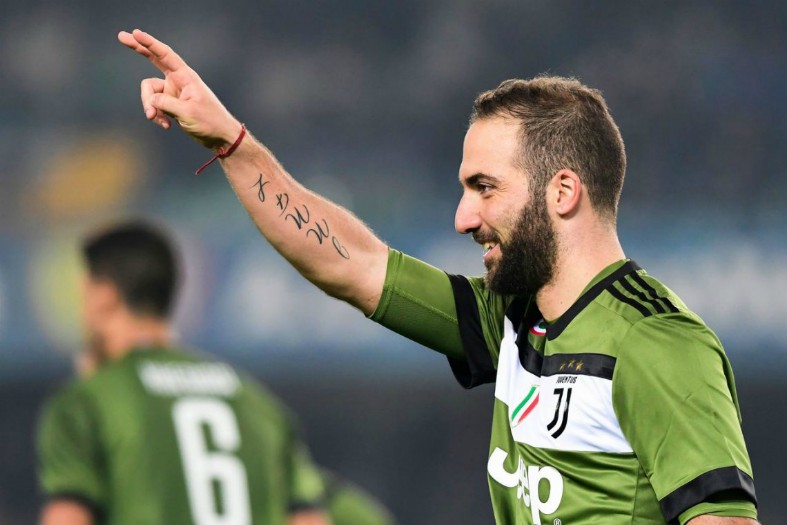 The Portugal international’s arrival could also directly affect Higuain’s place up front in Massimiliano Allegri’s side, which certainly looks to be good news for Chelsea.

With Alvaro Morata struggling last season, Higuain looks a major upgrade after a prolific career in La Liga and Serie A.

The 30-year-old has 282 club career goals in total, plus 31 in 75 caps for Argentina, and if he can settle in the Premier League he’ll surely help turn Chelsea back into title contenders next season after last term’s disappointing drop to 5th place.