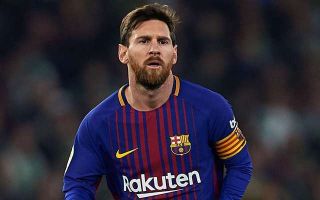 Lionel Messi is urging Barcelona to make a move for PSG and Belgian star Thomas Meunier, a player who was excellent for the Red Devils at this summer’s World Cup.

This is as per Diario Gol, who are noting that the Argentina talisman has requested that the club make a move for Meunier this summer, as he wants Sergi Roberto to move away from the right-back area and into his preferred midfield role.

The news outlet are also stating that the defender could be set to cost the Blaugrana around €30M should things go their way, an absolute bargain of a price for a player of Meunier’s quality. 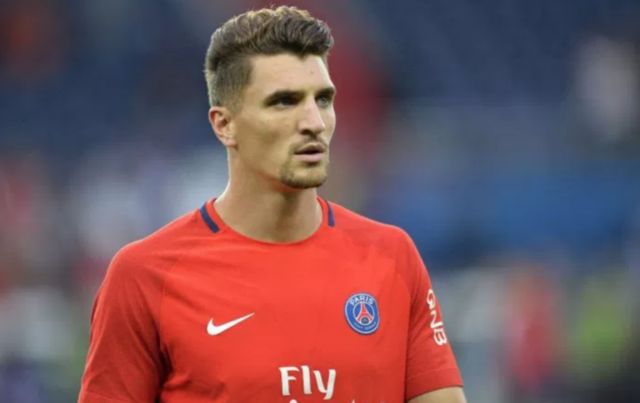 Meunier was absolutely superb for Belgium at the this summer’s World Cup, with the player proving to be a key part in his side’s run to the semi finals, where they eventually were knocked out by France.

The PSG ace, along with Spurs’ Kieran Trippier, was probably the best right back at the tournament, and was often featured in a lot of fans’ team of the tournament.

The Belgian has been made to sit on the sidelines for a fair few matches at PSG since the arrival of Dani Alves last summer.

However following his displays in Russia, combined with Dani Alves’ age, could see the player claim a starting role for the French giants this season coming, that if Barcelona don’t sign him first!