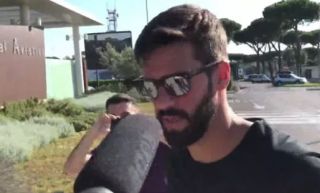 Roma goalkeeper Alisson said a brief goodbye message to the club’s fans as he all but confirmed an imminent transfer to Liverpool.

Snapped at the airport on his way to finalise a move to Anfield, Alisson responded to questions over his future following strong links with Jurgen Klopp’s side.

MORE: Striker determined to re-ignite his career at Liverpool

The Guardian reported yesterday that Liverpool were closing in on signing the Brazil international, with a medical scheduled for him to complete his switch to the Reds.

‘I want say thanks to Roma fans,’ Alisson told ForzaRoma at Ciampino Airport, as translated by the Metro. ‘Now it’s time for a new adventure.’ 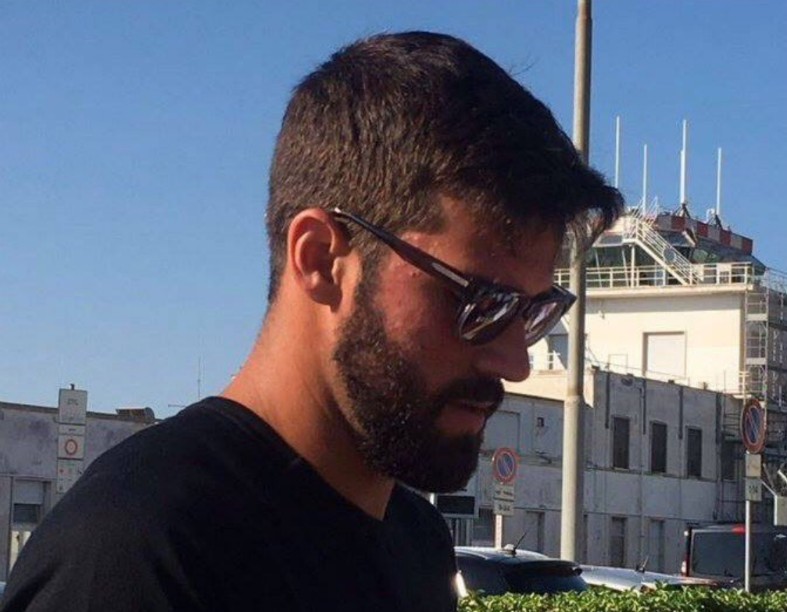 Alisson is set for a big transfer from Roma to Liverpool

It’s looking very promising for LFC fans as the 25-year-old looks set to come in as a significant upgrade on goalkeeping duo Loris Karius and Simon Mignolet, who were rotated as first choice last season.

Karius ended the campaign as number one but made two awful errors against Real Madrid as his side lost the Champions League final.

That seems to have persuaded Klopp to spend big on a new ‘keeper, with the Guardian claiming Alisson will cost £66.8million. 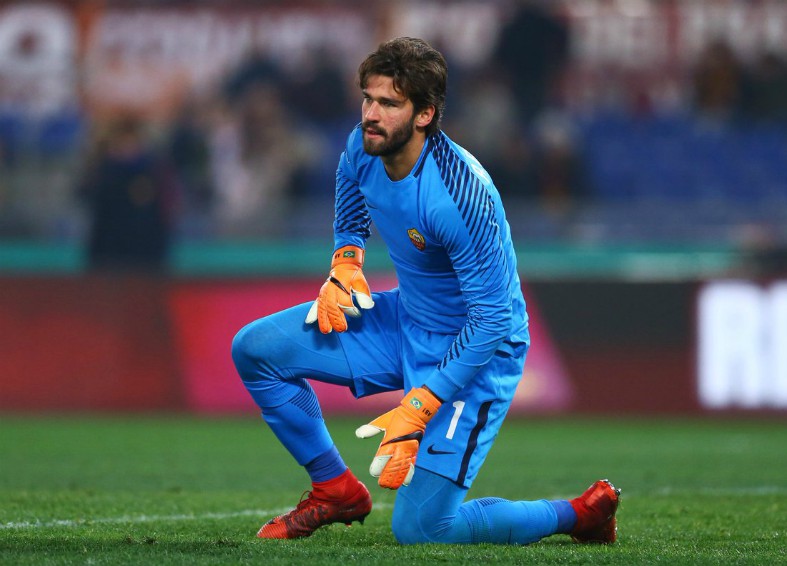