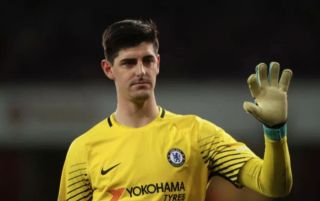 Chelsea are reportedly interested in the potential transfer of Paris Saint-Germain goalkeeper Alphonse Areola as Thibaut Courtois nears a move away.

This claim comes from French source Paris United, as translated by Football Italia, who also report of a potential goalkeeper merry-go-round.

Despite already signing Gianluigi Buffon this summer, PSG could follow that up with a raid for AC Milan’s Gianluigi Donnarumma, according to Paris United.

This could then free up Areola to leave, with the report listing Chelsea as among the 25-year-old Frenchman’s admirers.

Areola has never really been a regular for PSG, but has shown some promise and was part of France’s squad that won the World Cup in Russia this summer.

Chelsea could do with a new ‘keeper as Marca are among the sources claiming Courtois is looking close to joining Real Madrid. 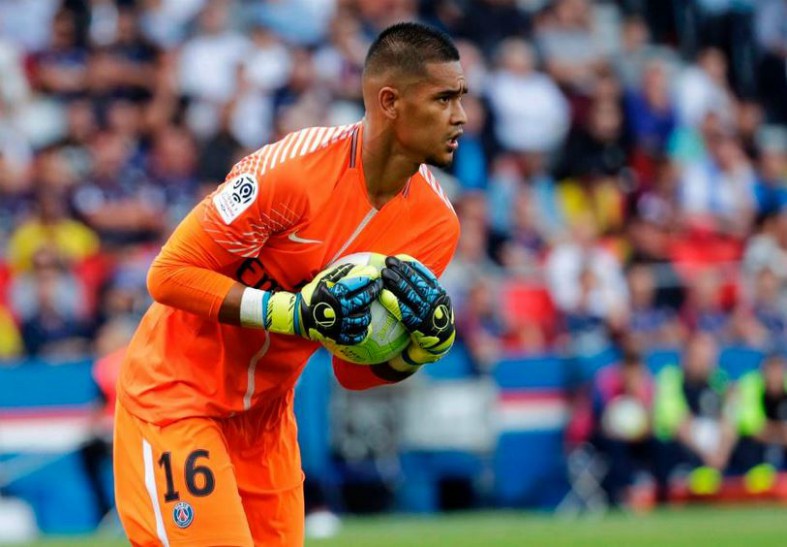 Alphonse Areola has been linked with Chelsea

Maurizio Sarri’s side would certainly need to replace such an important player, and despite links with Roma shot-stopper Alisson, they look like being beaten to the Brazilian’s signature by Liverpool.

Gianluca Di Marzio have been among the sources to state both clubs were in for Alisson, but the Times now report on how Jurgen Klopp persuaded him to move to Anfield.

Apart from Alisson, the other ‘keepers so far linked with the Blues have been Leicester City’s Kasper Schmeichel, and a surprise move to re-sign club legend Petr Cech from Arsenal, according to Sky Sports.