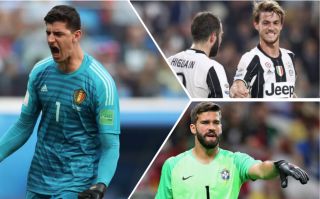 With the World Cup over and the new season still around three weeks away, attention now turns to the summer transfer window that is, day by day, getting hotter and hotter.

With stars such as Jorginho and Fabinho moving to Chelsea and Liverpool respectively already, this summer’s window looks to be one for the ages if certain stories are to be believed.

Some of the game’s biggest names, such as Thibaut Courtois and Alisson, as well as Juventus duo Gonzalo Higuain and Daniele Rugani, have all been linked with moves this summer.

So, we here at CaughtOffside have picked out five transfers that could be announced imminently and really explode this summer transfer window into life.

With Loris Karius and Simon Mignolet failing to impress for the Reds this season just gone, it was clear to see that Liverpool needed to improve their options between the sticks if they were to serious challenge for the Premier League title.

This is something that boss Jurgen Klopp must’ve realised, as it seems as if the club are very close to signing Roma and Brazil ‘keeper Alisson.

The 25-year-old was very impressive with the Italian giants last season, keeping 22 clean sheets in all competitions as he helped the club reach a Champions League semi-final.

According to reliable journalist Gianluca Di Marzio on Twitter, Alisson is set to sign his contract with the Reds today, with Sport stating that the move is set to cost Klopp’s team around £67M (€75M).

Alisson is a fantastic signing for the Reds, and is one that’ll surely see their fans’ dreams of seeing their side finally lifting a Premier League title this season become a lot more realistic. 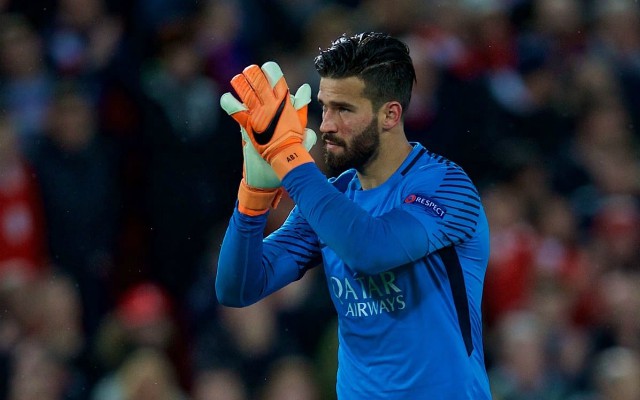 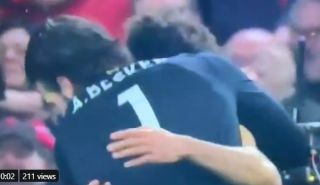