Arsenal are prepared to see Danny Welbeck depart the Emirates this summer, with Gunners boss Unai Emery also keen to get rid of David Ospina and Lucas Perez.

This is according to the Sun, who state that the England international has yet been offered a new deal with the Gunners despite have just 12 months left on his current contract.

MORE: Arsenal pull out of race to sign Barcelona star despite ace being available for just £20M

The same report also notes that Welbeck is set to watch on from the sidelines this season unless he can manage to leave the Emirates and secure a move elsewhere. 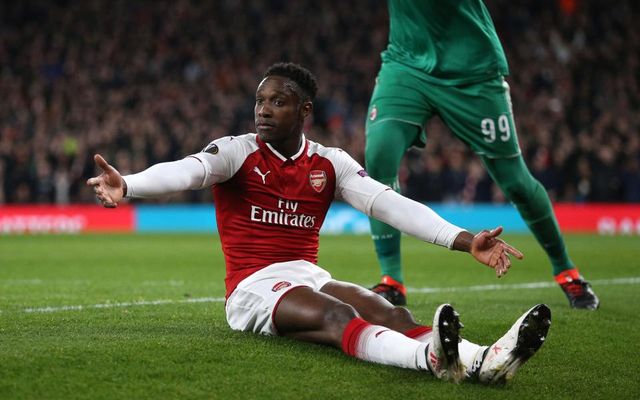 With the Gunners looking eager to get rid of Welbeck, Opsina and Perez, as well as having already seen Jack Wilshere head out the exit door in north Lonond, it seems like Unai Emery’s summer clear-out is in full swing.

Having taken over at the club earlier this summer, the former Sevilla and PSG boss has since signed a whole host of stars including Bernd Leno and Lucas Torreira, and now it seems like he’s looking to get rid of a few ahead of this coming season.

Welbeck has been a bit part player at the Emirates these past few seasons, with the England star only managing to bag a handful of goals and assists.

It’s going to be a big task for Emery to get Arsenal back into the Champions League this season, however with a new-look squad available to him after this summer, the Spaniard may have what he needs to get the club back to rubbing shoulders with Europe’s elite once again.