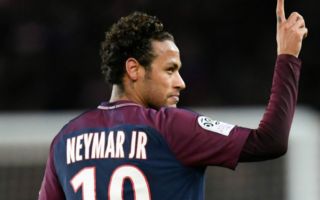 Neymar has asked PSG to make moves for Real Madrid and Barcelona stars Marcelo and Ivan Rakitic this summer.

PSG were somewhat disappointing in the Champions League last season, with the French giants losing 5-2 on aggregate to Real Madrid in the round 16.

However, should the club add Marcelo and Rakitic to their ranks this summer, the club would be in a great position to go far in the competition next season.

Don Balon are stating that superstar Neymar wants PSG to make moves for the Brazilian and the Croatian this summer, and that this comes as part of his reasoning to stay at the club this transfer window. 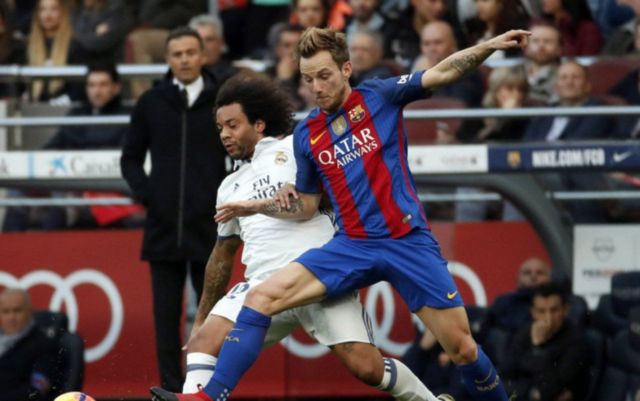 Marcelo had a fantastic season for Los Blancos last season, with the defender playing a pivotal role in his side securing a record third consecutive Champions League title.

The Brazilian international didn’t have the best of campaigns in the league, however this shouldn’t put Neymar or PSG off, as the left-back has shown throughout his career that he is able to pick himself out of a rut at any given time.

Rakitic had a fine World Cup with Croatia this summer, with the Blaugrana man proving to be key in his side’s run to the final, where they ended up losing to France 4-2.

Rakitic was Barca’s most used player last year in all competitions, a record that shows just how important he is to the Spanish giants.

The 30-year-old would be a fantastic signing for Neymar’s side, and would be one that would put them in good stead going into this season coming up.