Spurs have opened talks with Aston Villa over a move for England youngster Jack Grealish, with a deal for the star expected to be finalised some time next week.

This is according to the Mirror, who state that the north London side want to sign Grealish in order for him to provide competition with current midfield maestro Dele Alli, and that Grealish himself is ready to seal the move.

The Evening Standard have reported in the past that the Championship side are thought to be after at least £30M if they’re to let the player leave Villa Park this summer. 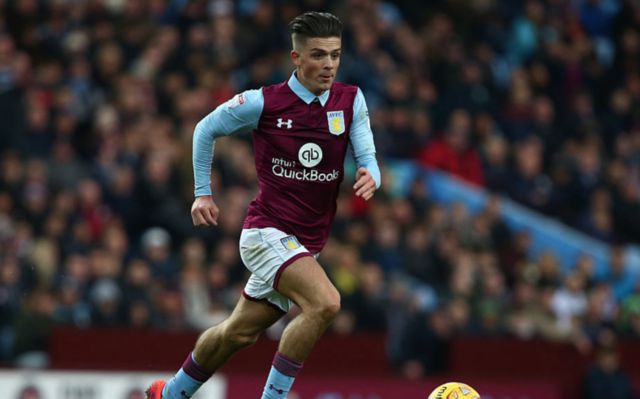 Grealish possibly joining Mauricio Pochettino’s should light up the eyes of all Spurs fans, as the midfielder has shown during his time with Villa that he has the natural ability to exceed in the Premier League.

The winger’s dribbling ability and want to get forward at every opportunity is one that saw a lot of Villains fans take a liking to Grealish, and is something that should definitely get Spurs fans upbeat about this move.

Although Grealish most likely won’t be hold down a first team place with the Lilywhites straight away, Pochettino’s use of young players during his time in charge should give the player hope about getting some much needed game time in Spurs’ first team.