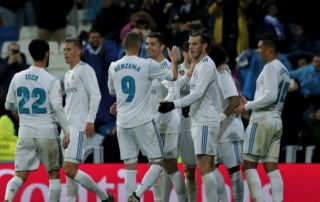 Real Madrid have told AC Milan that they are to have to pay €100M if they want to bring Karim Benzema to the San Siro this summer.

This is noted by Don Balon, who state that the Frenchman has been told by the club that both he and Keylor Navas are set to follow Cristiano Ronaldo out the door at the Santiago Bernabeu this summer, and that Milan are keen on snagging his signature.

The report also notes that this money, should Milan pay it, will be used by Julen Lopetegui’s side to try and bring Harry Kane to the Spanish capital this summer. 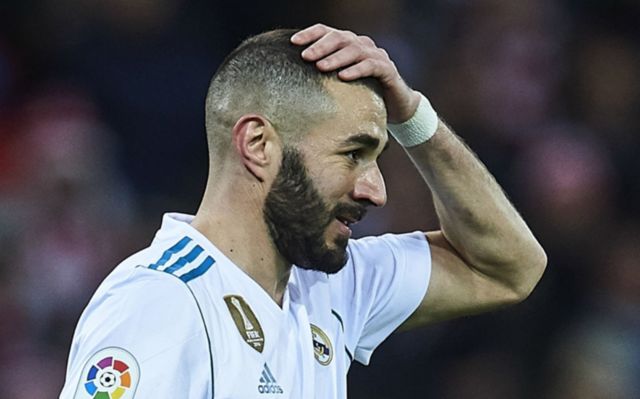 To say Benzema has been anywhere near his best these past few seasons would be simply incorrect, as it’s clear to see the forward has been on the decline for a few seasons now.

In the last two league campaigns, the former Lyon forward has only managed to clock up a pathetic 16 goals in 61 appearances, a shocking return for a player who has shown he is capable of so much more.

Despite his role in Real’s side being mainly to assist his teammates and be unselfish, Madrid fans will still be expecting him to at least contribute a goal tally of double figures in the league every year.

Alas, a move away from Real could do good for Benzema, as it would take the pressure of playing for one of the biggest clubs in the world off his back.

Now, if only Milan are willing to cough up €100M for him…