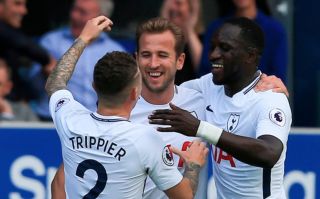 Real Madrid are interested in signing Spurs and England star Kieran Trippier this summer, with the player set to cost the Spanish giants £50M or more.

This is according to the Sun, who state that the defender fantastic displays for the Three Lions during the World Cup has caught the eye of many of Europe’s biggest sides, and that the player’s value is set to be more than £50M.

The same report is also stating that Spurs will rebuff any attempts from a club to sign the defender, showing exactly just how highly they rate him. 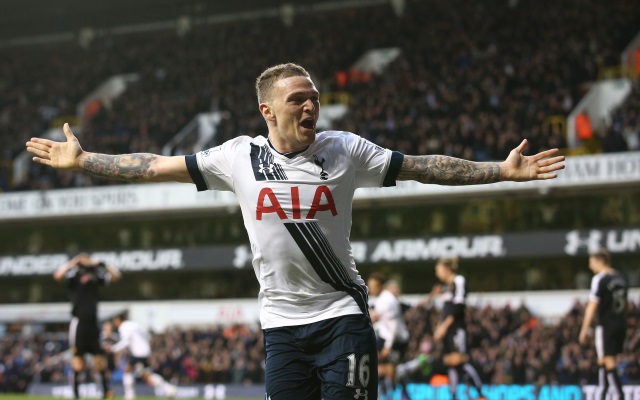 Trippier’s performances at the World Cup has caught the eye of many sides, including Real Madrid

Trippier was one of the players of the tournament this summer in Russia, with the wing-back being a key part of the Three Lions reaching the semi finals.

The Englishman ended the tournament creating more chances than any other player, including the likes of Neymar, Lionel Messi and Eden Hazard.

Trippier was very solid for the north London side last season, with the player doing a great job of filling the void left by Kyle Walker following his switch to Man City.

The 27-year-old’s delivery from out wide saw him labelled by some as one of the most dangerous players in Russia this summer.

If Real do come in with a solid offer for Trippier, it’ll be interesting to see if Mauricio Pochettino’s side are willing to sell despite the player being so impressive for England this summer.