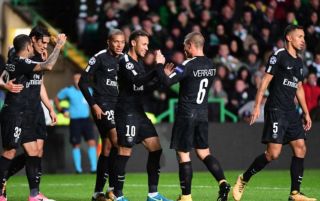 Sergio Ramos has requested that Real Madrid make a move to sign PSG and Italy star Marco Verratti this summer.

This is according to Don Balon, who are stating that the Spaniard believes that it is of high importance that his side bolster their options in the middle of the park this summer, and that signing Verratti would greatly boost the quality of their central midfield options.

The report further states that club president Florentino Perez doesn’t regard Verratti moving to the club as a priority, and that his attentions will be on finding a player to replace Cristiano Ronaldo. 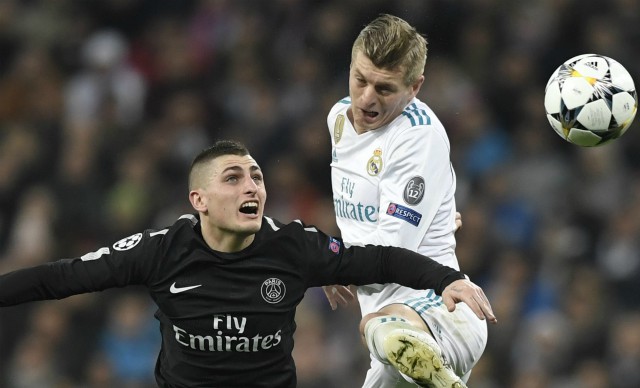 Since moving to the French capital from Pescara in the summer of 2012, the Italian international has managed to establish himself as one of the club’s most important players.

His ability to control the game at his own will and spray balls around the pitch like it’s nothing has seen him become a fan favourite at the Parc Des Princes, and develop into one of his side’s most influential players.

A lot of fans have tipped the player to be the heir to Xavi’s throne at Barcelona, however if Real Madrid listen to Ramos’ pleas this summer, it doesn’t look like the Italy star will be replacing Xavi at the Nou Camp any time soon.