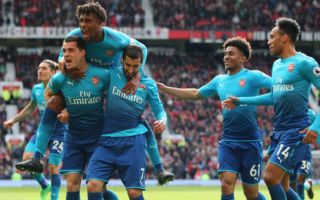 Arsenal are after £22.5M (€25M) from Lazio if they are to let Nigerian midfielder Alex Iwobi leave the club this summer.

This is according to the Sun, who have translated and re-reported an article from Il Messaggero, who state that Iwobi, and Lucas Perez, is wanted by the Serie A side this summer, and that the north London side will look to rake in a fee of around £22.5M (€25M) for the Nigerian.

Iwobi struggled to maintain consistent form for Unai Emery’s side last season, so it’s not surprising to see the club not demand too much for the 22-year-old. 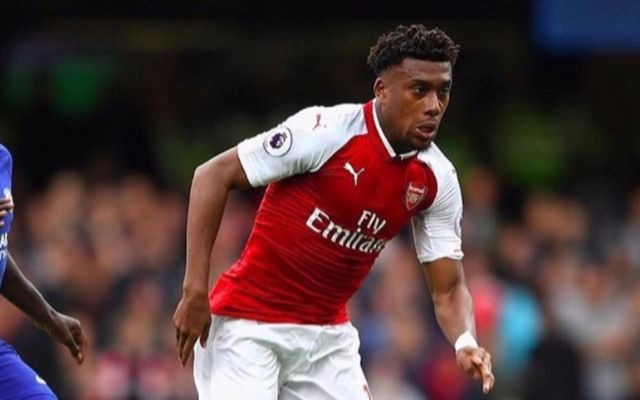 Arsenal are after £22.5M if they are to sell Iwobi to Lazio this summer

The midfielder, who failed to help Nigeria get past the group stages at this summer’s World Cup, was a fairly big part of Arsenal’s first team side last season.

The player managed to clock up 26 appearances in the Premier League, however Iwobi failed to produce consistently as his side stumbled to a sixth-placed finish.

The Nigerian international scored three and bagged five in the league as Arsenal mustered up their worst league season ever under former manager Arsene Wenger, who was replaced by Unai Emery this summer.

If Arsenal are to sell Iwobi this summer for the aforementioned price, it wouldn’t be surprising to see the club use the money to bring in a replacement for the midfielder, as Emery looks to lead his side back into the Champions League this season.