Liverpool are set to hold talks with Turkish giants Besiktas in the next few days over a deal for World Cup finalist Domagoj Vida.

This is according to the Daily Star, who are stating that, as re-reported and translated from Turkish news outlet Milliyet, the Reds are expected to talk with the Turkish Super Lig outfit about the Croatian international in the not-too-distant future.

The report also states that the president of Besiktas would be willing to see Vida leave the club for Anfield for a fee of around £27M (€30M), a fair price considering just how good the player was at the World Cup this summer. 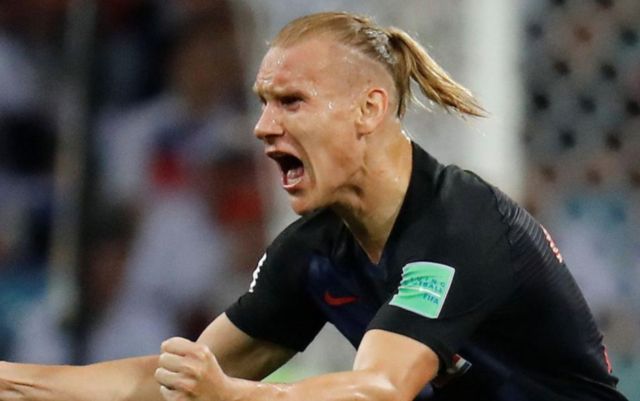 Besiktas ace Vida was fantastic for his side at this summer’s tournament, with the defender’s performances alongside current Liverpool star Dejan Lovren at the back for Croatia being a big reason as to why they managed to reach the final.

Despite losing in the final to France by a score of 4-2, Vida and his teammates were still able to hold their heads up high, after they guided their side to their first ever final in the competition.

Vida struggled to hold down a first team place with Besiktas last season, only making 13 appearances in the league as they secured a fourth-placed finish and the European qualification that comes with it.

Vida would be a solid addition to Jurgen Klopp side should they managed to thrash out a deal for the defender, and it would definitely put the Reds in better stead to claim their first ever Premier League title this season coming. 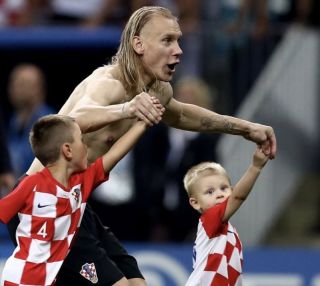