Barcelona reportedly fear Manchester United could yet beat them to the transfer of Chelsea winger Willian as they make a £65million bid for him.

The Brazil international has shone during his four years at Stamford Bridge and would make a fine signing for any top club, with Jose Mourinho a known fan.

And it is the Portuguese tactician’s known admiration of Willian that makes Barcelona so anxious to get things done in case he does wind up at Old Trafford instead, according to the Daily Mail.

The 29-year-old could slot in nicely at either United or Barca, and it has previously been claimed by the Sun that he’s desperate to leave Stamford Bridge this summer, even with Maurizio Sarri replacing Antonio Conte as manager. 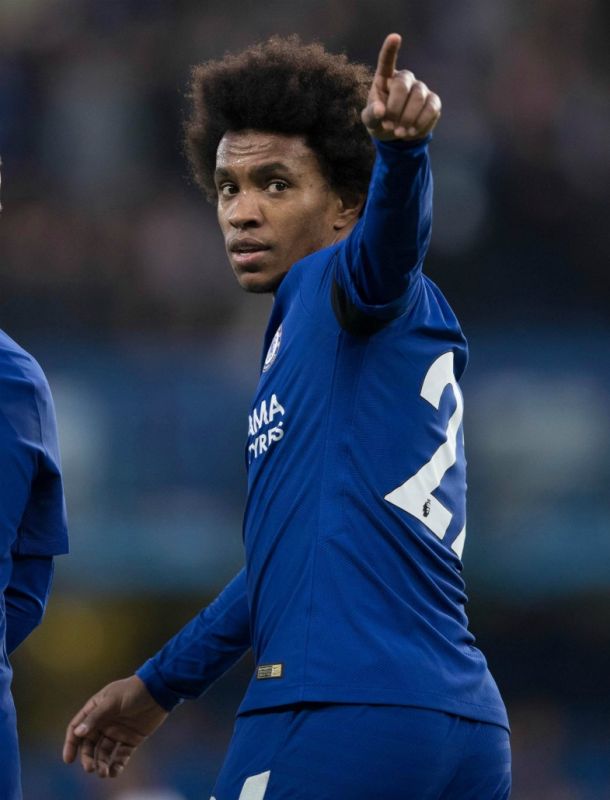 Willian wanted by Barcelona and Manchester United in this transfer window

Chelsea would surely rather sell Willian to a foreign club than to a Premier League rival, with the sale of Nemanja Matic to United last summer certainly coming back to haunt them.

The Serbia international became a key player for Mourinho’s side last season, while Chelsea made a host of poor signings in midfield to replace him, with Tiemoue Bakayoko and Danny Drinkwater both flopping in west London.