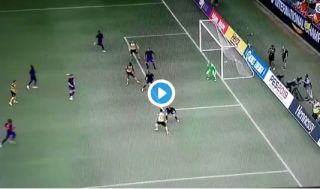 Liverpool goalkeeper Loris Karius made yet another awful blunder in goal as you can see in this video clip below from the Reds’ defeat to Borussia Dortmund.

The German shot-stopper notably messed up twice in the club’s Champions League final defeat to Real Madrid at the end of last season, and has since seen LFC sign Alisson from Roma in goal.

With performances like this, it’s surely not long before Karius loses his place, with the 25-year-old palming a shot right into the path of another player to tap in and score from close range.

Here’s the video clip of the latest Karius error, but he was defiant on Instagram afterwards.

And another mistake from Karius… He definitely needs a move away to rebuild his confidence. Shocking. pic.twitter.com/G4dLRrBpMq

Karius was clearly in no mood for abusive messages, and put out this post on his Instagram live: 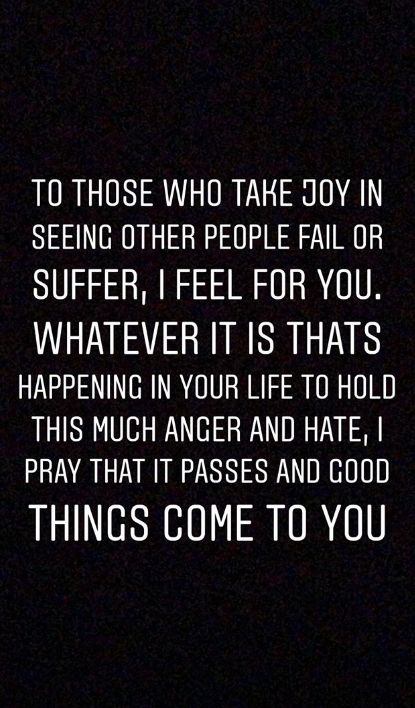