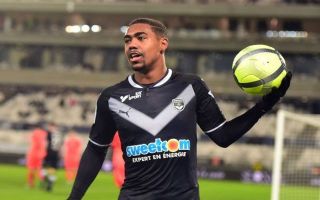 Barcelona’s decision to try to seal the Malcom transfer instead of the more expensive pursuit for Chelsea winger Willian could boost them in other areas.

According to Don Balon, this could leave Barca with enough money left over to pursue the signing of Juventus midfielder Miralem Pjanic, valued at around €100million by his club.

Barcelona, however, feel confident they can get him for less than that and Lionel Messi has given them the green light to try and bring in the Bosnia international.

Pjanic has shone in his time in Serie A with both Juventus and Roma, and seems ideal for Barcelona’s style of play with his intelligent and creative style of play. 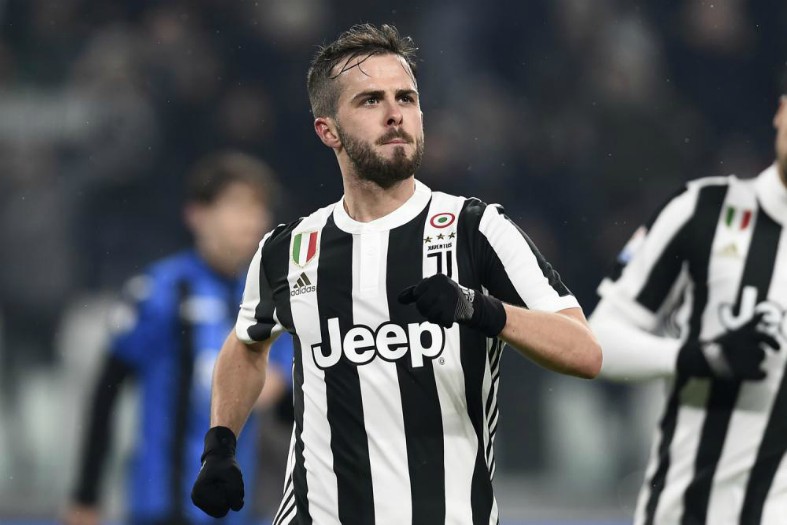 Juventus’ Miralem Pjanic is a transfer target for Barcelona

Having bid farewell to club legend Andres Iniesta in midfield this summer, the Catalan giants could certainly do with a signing of this calibre to fill that gap in the middle of the park.

With rivals Real Madrid losing Cristiano Ronaldo and yet to bring in a replacement, Barcelona would certainly have good reason to feel pretty happy with how this transfer window has gone if they can land both Malcom and Pjanic to bolster two key areas of their squad.