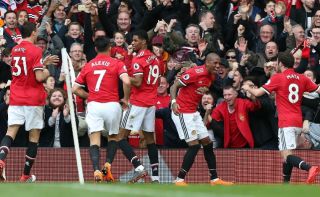 Leicester City defender Harry Maguire has given Manchester United some hope of a transfer as he admits he has the ambition to play at the very top.

The 25-year-old spoke after a superb World Cup with England this summer, in which his strong performances at the back played a major role in helping Gareth Southgate’s side reach the semi-finals.

The Daily Mirror have linked Maguire as a target for United for around £65million, though they’d likely have to sell before they can buy in that area.

Still, it would do the Red Devils’ chances no harm at all to hear that the Foxes ace is keen to make the step up at some point in his career as he sent a not-so-subtle message to his club that he could be keen to move on if big offers come in.

Maguire was not commenting on United specifically, but with Jose Mourinho’s side in need of a new centre-back and having been so strongly linked with him in recent times, one has to wonder if he’s aware of their interest and looking to indirectly tell them to come in for him. 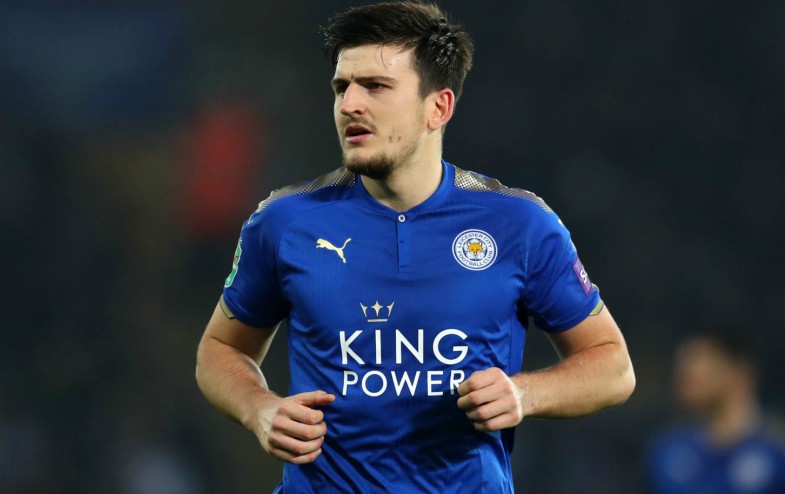 Harry Maguire has been linked with Manchester United

‘Every player wants to play at the highest level. I’ve just come back from playing at a World Cup, where I really enjoyed the high pressure of the games. It was something that I really thrived off,’ he told the Sun.

‘Leicester have been unbelievable to me and I’m really happy there but I’m also an ambitious player and everyone wants to play at the top.’