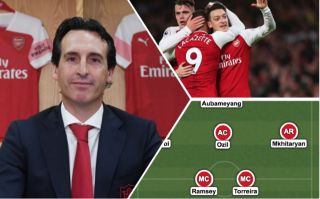 With Uruguayan international Lucas Torreira joining from Sampdoria in a deal worth £26.5M (according to the Guardian), the Gunners may finally have the solid defensive midfielder their side’s been crying out for for years.

Torreira impressed hugely at this summer’s World Cup, with the player’s displays helping Uruguay reach the Quarter Finals, where they eventually lost to France. 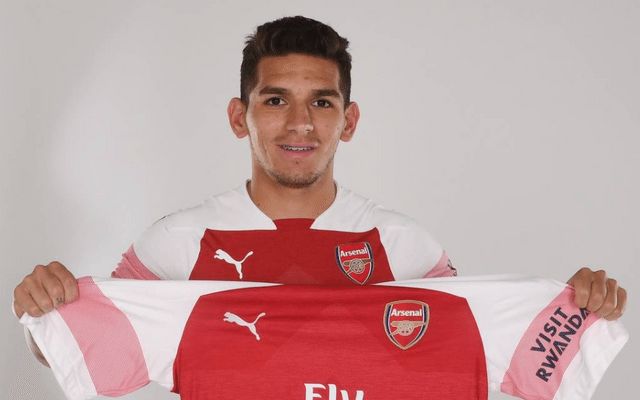 With Aaron Ramsey picking up his form towards the end of last season, it wouldn’t be a surprise to see the Welshman partner Torreira in the centre of the park this season, although we feel Granit Xhaka may have something to say about that…

Henrikh Mkhitaryan proved to be a shrewd signing by the Gunners last season, and his performances out-wide for them should see him claim a spot on the right-wing for the north London side.

With Mesut Ozil being the club’s only true out-and-out central attacking midfielder, we should see the German international start just behind the striker under Emery.

And Nigerian Alex Iwobi should have enough in him to claim a starting role on the left-hand side of Arsenal’s midfield this season, with there being no real other contenders for the player to fend off.