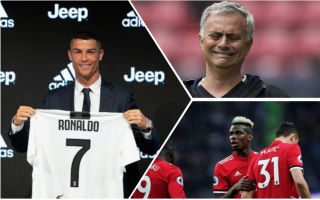 Man United superstar Paul Pogba is eager to seal a return to Juventus from the Red Devils this summer, with the midfielder wanting to play with superstar Cristiano Ronaldo in Turin.

This is according to Diario Gol, who are stating the the Frenchman has told his agent Mino Raiola that he wants to leave Old Trafford this transfer window, and that he wants to play with Ronaldo at Juve.

The same report also states that Jose Mourinho’s side are going to be aiming to be getting back a fee similar to the €100M+ they paid for him a few seasons ago. 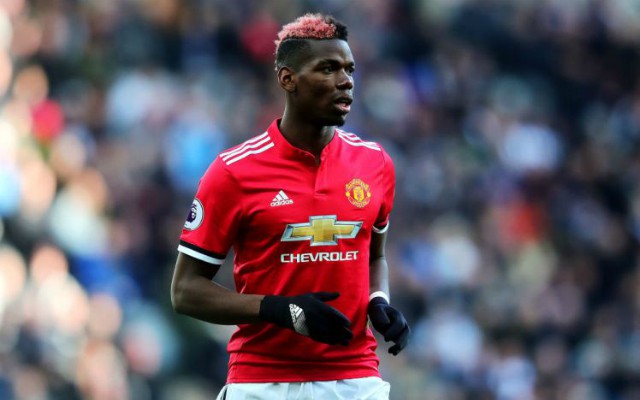 Pogba has been a bit hit and miss for United since his move from the Old Lady in 2016, with the Frenchman consistently being criticised by United fans for his failure to deliver on a game-by-game basis.

The midfielder showed what he was all about this summer, as he performed well in every important game for France to help them win their second ever World Cup.

Despite this, some United fans still may not view Pogba in the highest regard, and it seems like he’s going to have to perform on a consistent basis this campaign if he’s to win over all his doubters at Old Trafford.

That if he doesn’t get his move to Juventus first…