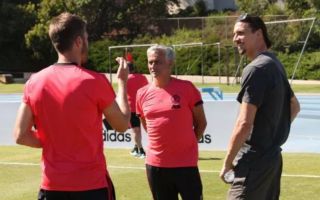 Former Manchester United striker Zlatan Ibrahimovic sent a message to his old club’s fans that seemed to suggest at Jose Mourinho having a big transfer up his sleeve.

The Swede cryptically filmed himself saying he felt the boss has something special going on that he has to keep a secret.

This could be relating to a number of things, but one imagines Ibrahimovic is keen to get fans talking with this cryptic message after meeting with Mourinho and United players at their pre-season training camp.

Ibrahimovic: “Be ready for this season because something special will happen. The boss has something going on. We keep that a secret and enjoy.” ? #mufc [Ig] pic.twitter.com/U8uXAbrF35

Ibrahimovic has been snapped alongside Mourinho and his assistant Michael Carrick, so it’s perfectly possible he picked up some information on potential transfer activity.

With Fred the club’s only major signing so far, with Diogo Dalot and Lee Grant also coming in but likely only as backup players, the Red Devils surely have something else in the works. 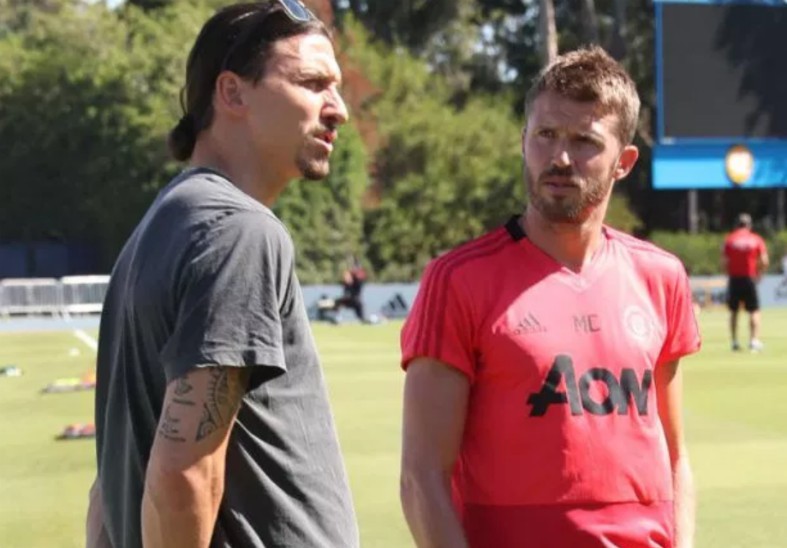 The Daily Mirror have recently linked them with a big move for Harry Maguire, but there has perhaps been a worrying lack of other big stories involving the club.