Barcelona are eyeing up Arsenal and Spain star Hector Bellerin, with the club eager to improve their options at right-back for this season.

This is according to Don Balon, who note that the club view the right-back spot as a big weakness in their side, and that the club are set to dip into the transfer market to sort out the position.

The report also notes that the club have identified Bellerin as a target, and that they haven’t ruled out signing the star this summer despite it reportedly being difficult. 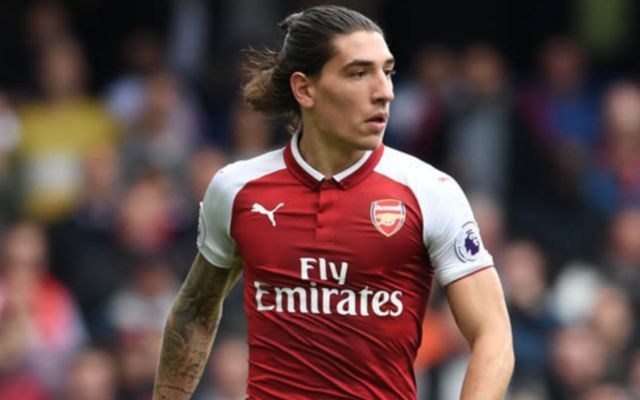 Barcelona are looking at bringing in Bellerin from Arsenal this summer

Bellerin, despite not having the best of campaigns last season, it still regarded by many as being one of the best in the Premier League.

The Spanish international has managed to cement a place in Arsenal’s first team and is constantly viewed as a threat by opposition fans and managers due to his pace and want to get forward down the Gunners’ right-hand side.

With Barca already having Neslon Semedo, Sergi Roberto and Aleix Vidal as options as right-back it may seem like signing Bellerin would be pointless, however this isn’t the case.

Both Vidal and Semedo were shown to be weak defensively last season, with Sergi Roberto not always looking comfortable when being deployed on the right-hand side of Barcelona’s defence.

Signing Bellerin would sort out Barca’s problems at right back for the future, and his arrival would definitely give the club an extra dimension to their attack.