Real Madrid are eyeing up a move for Spurs and France shot-stopper Hugo Lloris, who captained Les Bleus to their second ever World Cup in Russia this summer.

This is according to the Sun, who are reporting that Los Blancos are eyeing up the player as a replacement for their current first choice goalkeeper Keylor Navas, and that the club could make a €67M (£60M) move for the star.

MORE: Real Madrid in advanced talks to finalise £35million transfer that could be made official this week

The same report states that Lloris may be willing to leave north London and seal a move to the Spanish capital, but that he is not going to force a move through. 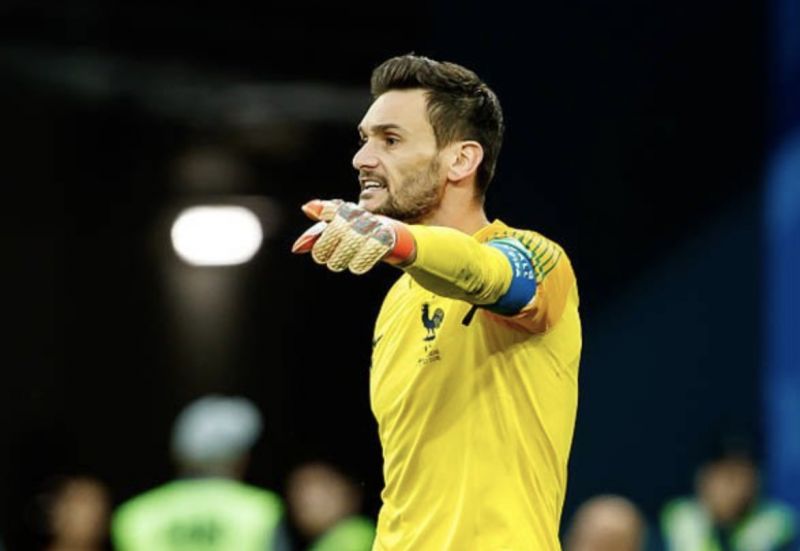 Lloris has attracted interest from giants Real Madrid this summer

Lloris was absolutely fantastic for France in Russia this summer, with the ‘keepers performances going a long way to helping the club secure their second world title.

The Spurs shot-stopper’s displays against teams such as Uruguay and Belgium were huge, as he ended up becoming one of the few players in history to captain their side to a World Cup win.

Since moving to Spurs from Lyon in the summer of 2012, Lloris has been a key man for Mauricio Pochettino’s side.

The Frenchman has managed to keep a total of 90 cleans sheets in 254 appearances during his six year at White Hart Lane, an average of more than one every three games, a fantastic record.

Signing Lloris would be a step up for Los Blancos in the goalkeeping department, and a move they should definitely go through with this summer.