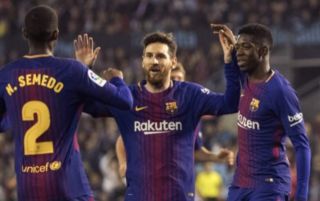 Having arrived from Borussia Dortmund last summer, Ousmane Dembele was touted to be a key player for the Blaugrana last season.

However, injuries hampered the Frenchman’s campaign, as come the end of the season, the winger had only made a handful of appearances for the Spanish giants.

And now, it seems like some of the club’s players are urging the club to get rid of the winger should a suitable offer come in.

Diario Gol are stating that the Catalan side have offered the player to a number of clubs throughout Europe, and that none of these are willing to fork out more than €70M for the youngster. 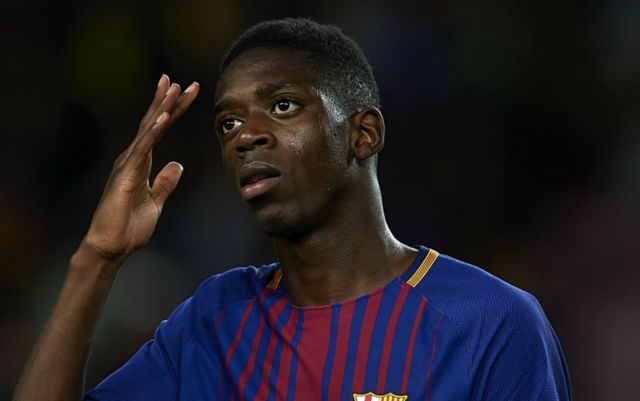 The report also notes that a number of Barca players are urging the club to sell the player should an offer of €100M come in for the French international, a price that would be reasonable considering the potential Dembele has in his locker.

Despite costing Barca a small fortune, we’re sure a lot of fans were disappointed to see the player perform as badly as he did last season.

The wide-man only managed to clock up a total of four goals and eight assists, however the player did only make 24 appearances in all competitions, a record that doesn’t look bad a first glance.

There was obviously a lot of pressure on Dembele following his move from the Bundesliga outfit, something that he seemed to struggle to deal with.

If Barca end up receiving an offer of €100M for Dembele, it’ll be interesting to see if the club listen to their players and take the money.