Jurgen Klopp has gone in on Real Madrid superstar Sergio Ramos for his actions against Liverpool in the Champions League final in May.

As per the Daily Star, Klopp described Ramos’ tackle, that caused him to receive a lot of grief, as “ruthless and brutal”, and that Ramos set out to target both Salah and Loris Karis.

MORE: Liverpool could raise £39m from player sales as trio linked with exits

Speaking about Ramos’ challenge on Salah in the final, Klopp stated “I watched that back, of course. If you watch it back and you’re not with Real Madrid, then you think it’s ruthless and brutal. You don’t think ‘Wow, good challenge’. It was ruthless.” 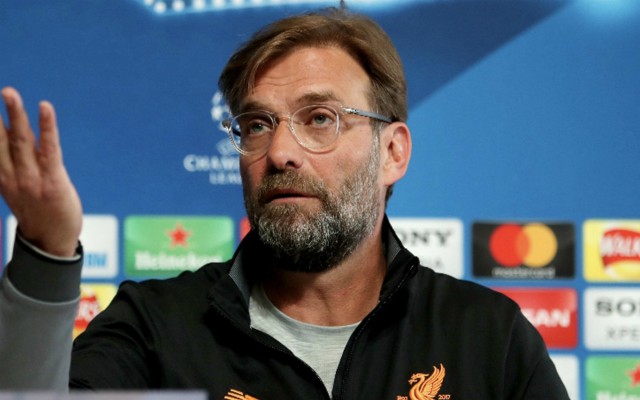 These words will be music to the ears of Liverpool fans, as they will be overjoyed to hear their manager back up the claims they were making during and after the match.

A large majority of Reds fans were outraged with Ramos’ actions on both Salah and Karius, something that Klopp clearly feels the same about.

Although Liverpool ended up losing the mach 3-1, some fans will surely claim that they would’ve had a much better chance of winning had Ramos not done what he did.

We’re sure that, should Liverpool and Real end up crossing paths later down the line this season, both Klopp and Salah will be very eager to get their revenge on Ramos and Co after last season’s Champions League final.