This is according to Don Balon, who also note that the youngster is considering making the move from Amsterdam to Catalonia this summer, and that Messi’s presence is why De Jong hasn’t completed ruled out a move to the club.

Don Balon reported last month that Ajax are set to want €50M if they are let De Jong leave the club this summer, a price that would definitely be worth paying considering the potential the player has in his locker. 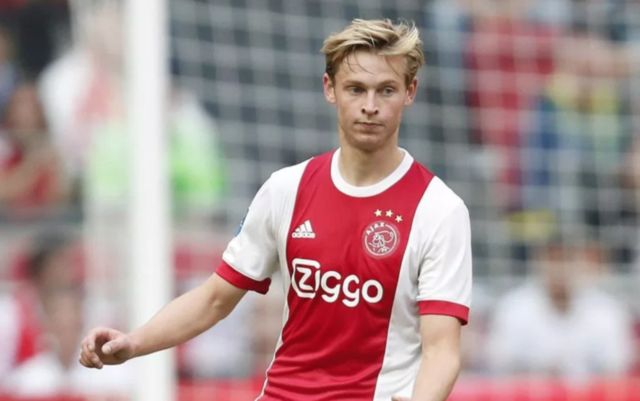 De Jong has managed to cement his place in Ajax’s side this past season despite the player being just 21 years of age.

The Dutch youngster managed to clock up one goal and nine assists in 26 appearances in all competitions last season, a good return for a player in his position and of his age.

With Andres Iniesta now gone and Sergio Busquets approaching the twilight years of his career, Barca are definitely going to have to start preparing for the future sooner rather than later, something they would definitely be doing by signing De Jong.

Now, all that remains is to see whether Messi’s presence is enough to lure the Dutchman to Catalonia this summer.