Lionel Messi is not in favour of Barcelona making a summer swoop for Valencia and Spain star Dani Parejo.

This is according to Don Balon, who report that the Argentine superstar would prefer the Blaugrana make their move for Pjanic instead of the Spaniard to bolster his side’s midfield options this year.

MORE: Barcelona could ask for £30M-rated Arsenal ace to be included in deal for Blaugrana superstar

Don Balon have reported very recently that Los Che are after €50M if they are to let Parejo go, a price that seems just a tad too much for a player who is 29 years old. 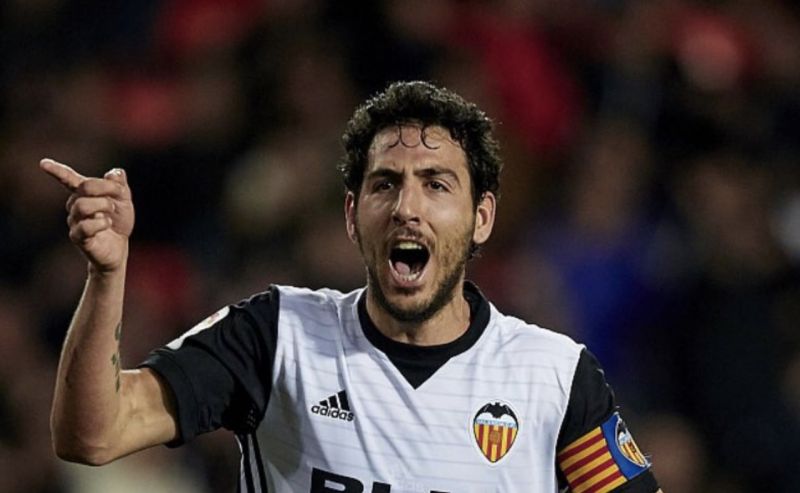 Parejo would be a decent signing for Ernesto Valverde’s side, however not for the €50M that Valencia are reportedly after for the midfielder.

With Andres Iniesta and Paulinho having left the Nou Camp this summer, Barca are definitely in need of more options in the centre of the park.

Parejo would definitely be a solid addition to Valverde’s midfield options, however there are certainly better players out there for the club to sign.

As stated previously, Pjanic is wanted at the club by Messi, and it’s easy to see why, as the Bosnian’s ability to control a game and wide passing range would make the player a top class signing.

Only time will tell if Messi comes round to the idea of Barca going for Parejo, or whether he’ll get his way and see the Spanish giants move for Pjanic.