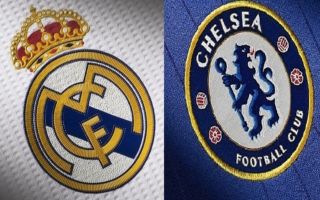 Real Madrid face serious competition from Chelsea for Borussia Dortmund and USA youngster Christian Pulisic, as the Blues are readying a €73M bid for the winger.

This is according to Don Balon, who note that the west London club are planning on making a €73M swoop for the American and steal the player from under the noses of Los Blancos.

The report also states that Pulisic has been on Real’s transfer list for some time now, however they face a battle from Maurizio Sarri’s side to land the player’s signature.

Pulisic is one of the future stars of world football, and would be an excellent signing for either Real or Chelsea.

The 19-year-old managed to cement himself a place in Dortmund’s first team this season just gone.

The US international managed to clock up a total of 42 appearances in all competitions, bagging five goals and seven assists in the process.

Pulisic has managed to amass 12 goals and 20 assists in 97 appearances in total for the Bundesliga outfit, a great return for a player who is just 19 years old.

The winger’s electric pace and fantastic dribbling ability made him a quality asset for Dortmund, as well as one of the most exciting young players in Germany.

If Chelsea do steal Pulisic from under Real’s nose, it’ll be interesting to see who the club turn their attentions to next this transfer window.