Spurs have opened talks with Valencia and France midfielder Geoffrey Kondogbia over a possible transfer to the Premier League this summer.

This is according to the Sun, who have translated and re-reported a story from France Football, who note that the north London side have entered talks with the Valencia star.

The report from the Sun also states that Valencia inserted a £72M release clause in Kondogbia’s contract, a price that seems fairly steep considering the player hasn’t been that impressive for very long. 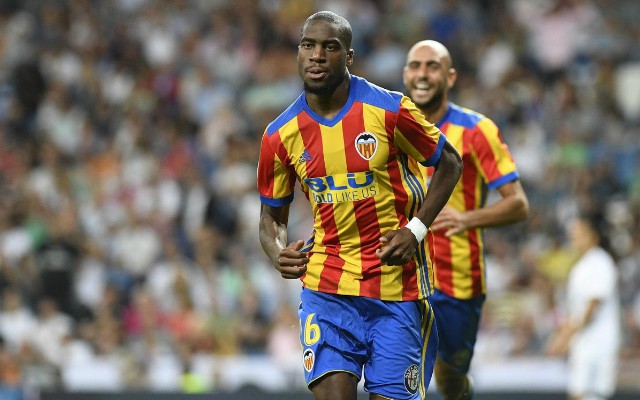 Kondogbia was very impressive for Los Che last season, with his displays for Marcelino’s side helping the club finish fourth in La Liga and secure the Champions League football that comes with it.

Although he was superb for Valencia, Kondogbia struggled somewhat at Inter Milan before that, with the midfielder failing to impress fans at the San Siro before being shipped out to the La Liga side.

Spurs fans would surely welcome the signing of Kondogbia, as not only would it show that their club are being active in the transfer market, but also that they would have their hands on a talented defensive midfielder.

With Moussa Dembele approaching the twilight years of his career, bringing in Kondogbia this summer would be a great way to slowly phase the Belgian out of Spurs’ first team.

Now, only time will tell if the north London side are willing to pay the player’s monster release clause and bring him to England.